Understanding attachment styles and their interplay with limerence 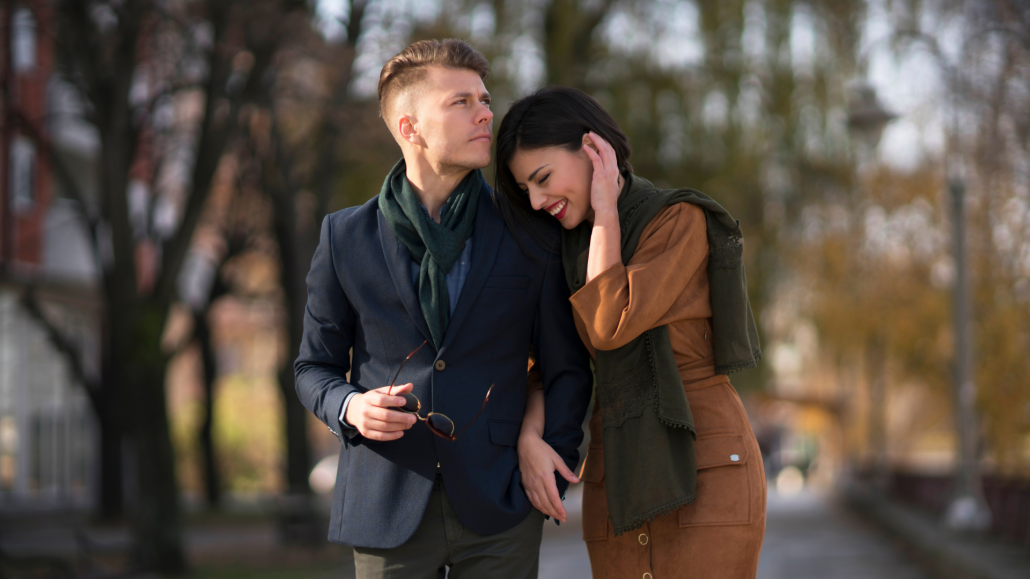 “Every time he checks his phone, I’m convinced it’s another woman”.
“When she says she’s going for a drink after work, I start to feel sick with dread…”

“I used to be quite independent. Now I can barely concentrate for wondering what my partner’s up to….”

These are statements I often here with couples we see at our couples counselling practice, LoveRelations, because their relationships are in crisis. I hear all the pain and difficulty caused by insecurities: partners obsessively checking the other’s phone or social media activity; “white lies” told about seeing friends or family to avoid confrontation.

Excessive jealousy or insecurity is toxic to relationships. One partner lives in terror of being abandoned, the other walking on egg-shells in the face of suspicion and accusations. It’s not uncommon for couples to start changing their behaviours: phoning in to reassure, for example, often with thinly veiled resentment and feelings of being controlled.

Insecurities which manifest as jealousy or suspicion or excessive pre-occupation with our partners, are toxic to a relationship. Paradoxically, the more we do to reassure a suspicious partner, the worse it gets. Appeasing behavioural changes are not the answer.

If you are tip-toeing round a jealous partner or changing your behaviour to avoid upset, you’re simply putting a plaster on a historic wound. At LoveRelations, we look at historic patterns or “attachment styles” in each partner, and we work to help clients understand how these patterns were set.

Attachment theory was developed by John Bowlby, one of the pre-eminent child psychiatrists of the post-war era. Simply put, Attachment theory posits that human beings are hard-wired to seek proximity to a significant other. The quality of closeness, comfort, safety, and sense of being unconditionally loved is – ideally – instilled in an infant by its relationship with the mother, or primary care-giver. If that relationship is inconsistent, mis-atuned or lacking, unbearable anxiety or distress is set up in the infant. This is what attachment theorists would describe as “internal working models” – a sort of template for how we experience our most intimate relationships as adults.

Children who have an anxious attachment often grow up to have preoccupied attachment patterns. As adults, they tend to be self-critical and insecure. They seek approval and reassurance from others, yet this never relieves their self-doubt. In their relationships, deep-seated feelings that they are going to be rejected make them worried and not trusting. This drives them to act in a clingy manner, and to feel over dependent on their partners. These people’s lives are not balanced – their preoccupation leaves them turned against themselves and emotionally desperate in relationships.

These people are often driven to engage in pre-emptive strategies in an attempt to avoid being rejected. They feel resentful and angry when their partner doesn’t provide the attention and reassurance they think they need. Many of those with preoccupied attachment attachments are reluctant to express their angry feelings to a partner for fear of potential loss or rejection. When they try and suppress their anger, their behaviour tends to vacillate between outbursts of anger and pleas for forgiveness and support.

An anxious and preoccupied attachment style in one’s partner, can be like an emotional ticking time-bomb. Although many anxiously attached types are capable and independent, in relationship they become fixated on any hint of abandonment or rejection and hypervigilant to any threat to the relationship.

This is the root of the suspicion and jealousy, which is so ruinous. At LoveRelations, we begin by helping the individual and the couple to understand their styles of attachment. It can come as a great relief to both parties to realise that this is a behaviour pattern, set up in infancy and childhood. Anxious/pre-occupied attachment is thought to account for as much as 30% of the population. With over 60% of couples attending relationship therapy reporting that jealously/insecurity is a major factor in their relationship difficulties, the problem is far from unusual.

Whilst anxious/pre-occupied attachment can cause an individual enormous distress and wreak havoc in a relationship, there is great possibility for healing. We work with the couple to begin to unpick and look at how the jealousy and insecurity is undermining the relationship itself. And then, we work with each individual. It’s crucial that they understand how their history has set up a style of attachment where fear of abandonment, hyper-vigilance to rejection and general low self-worth, prevail.

Individual work is the key, and this is where couples therapy at LoveRelations differs from other couples counselling and interventions. We work with the couple together, to begin with. This allows both parties to talk about the areas in which they feel insecure or jealous or conversely under suspicion or controlled. It’s not uncommon for both partners to flip-flop between both positions during the course of relationship. Each party needs help and support to understand their attachment style and how it may be undermining their relationship in the present day.

The key to healing anxious/preoccupied attachment is first and foremost, understanding. “In the individual work we do, we help a client get a perspective on the roots of their anxiety, their feelings of fear of abandonment or threat to the relationship. Making sense of one’s history and seeing how it distorts our current perspective can be truly healing.

Clients are helped and encouraged to build their own emotional resilience, to form healthy attachments outside the prime relationship and work on self-esteem. Put simply, the more an individual can develop a sense of security from within, and resource themselves through healthy networks and inter-dependent relationships, the better they are to relate securely.

It’s a truly transformative process. We have seen individuals grow exponentially and heal the anxious and preoccupied way of being in the world and in relationship. Relationships which have been characterised by suspicion and anger and control can soften into something secure and solid and that’s the best base for happiness!

2 Replies to “Understanding attachment styles and their interplay with limerence”

PrevPreviousLimerence, neuroscience, anonymity and shame
NextA first hand account of living with limerence from Sharon, a mum of one living in the USA.Next