There is hope to getting over limerence 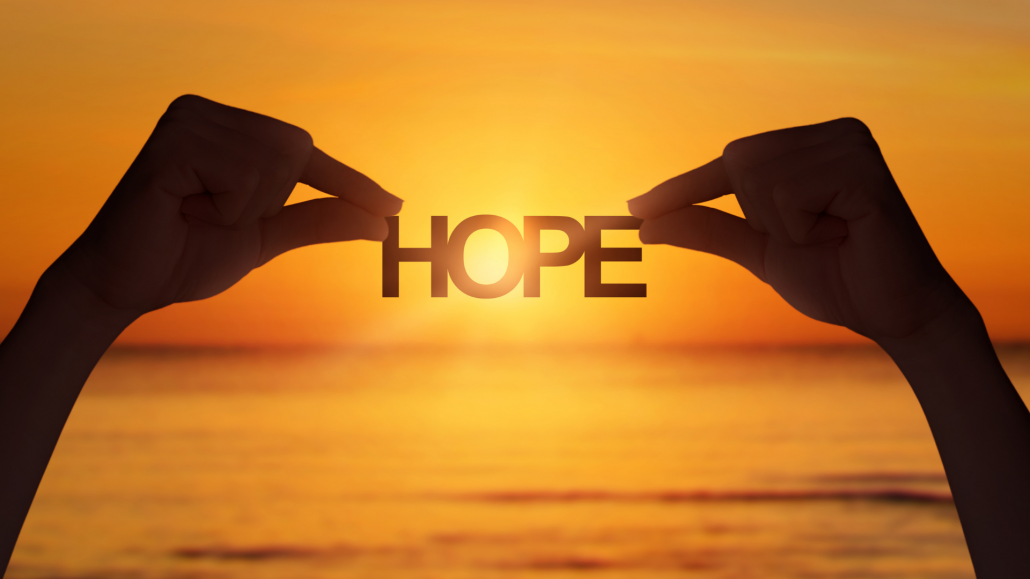 Well 4 months have now passed since i last saw LO. Things are moving on nicely, and i can now reflect back and see what a huge learning experience limerence has been. Whilst LO may enter my thoughts occasionally, there is little to no emotional charge attached to the thoughts, just a “did that really happen to me???”

I just returned from a mankind project (MKP) weekend and noticed how i can talk about my limerence with no shame and hope telling my story help others. I used to tell my story as it helped me reconnect with the euphoria, now its just to shows others I struggle just the same as everyone else. I did notice at the weekend that I was with an open heart and feeling my vulnerability. Sitting in a circle of men all sharing their deepest pain creates an amazing safe container and one where i felt connected and accepted by other men. I think its not until men get fully connected to their healthy masculine energy that they can embrace the feminine within them.

I now have a passion for helping others struggling in relationship and am going to do some further training in couples counselling with SO who is shortly finishing her training as a psychotherapist. Im also gravitating towards men’s issues and am starting a men’s group through MKP.

So i believe Tenov missed a fourth way of resolving limerence – that of going through the eye of the storm. I was hoping that because my LO was a psychotherapy student this would help me understand my own inner journey. I used that as a reason to disclose multiple times. I learnt that this is not necessary, we can do this work on our own and perhaps we have to do this work on our own and don’t need our LO’s input.

They are just the catalyst, the jack hammer to crack open the reinforced concrete us limerents protect our hearts with. So as for disclosure, i dont think its necessary, we have to accept we may never know how our LO’s feel about us and thats OK.

I have immense gratitude towards LO. She has been my biggest teacher for sure in my middle passage (psychologically, not anatomically although in the turmoil of my own LE I would have preferred the later). As is said “when we are ready, the teacher will appear”.

I used to reflect on how our paths crossed. I never had any desire to train as a psychotherapist, just a colleague I employed and was paying for his therapy came back one day and said his therapist ( the same as mine) was so impressed with him she said he should train as one. Being competitive, i called the college and got an interview and was accepted on the same course, but a year ahead due to my medical credentials. It was pure ego on my part so i could turn round and say “fuck you, I am better than you”.

LO had a unique and rare combination of attributes that keyed into my own scripts and archaic wounds at such a profound level. This was set against my own perfect storm with my own life crisis when we met. I still wonder about the odds of the confluence of all these events occurring just at the right moment when i was feeling so vulnerable. Same goes for how I met SO 30 years ago. Had i gone to the toilet 5 seconds earlier or later our paths would never have crossed. All part of the human mystery.