The role of neurotransmitters in limerence 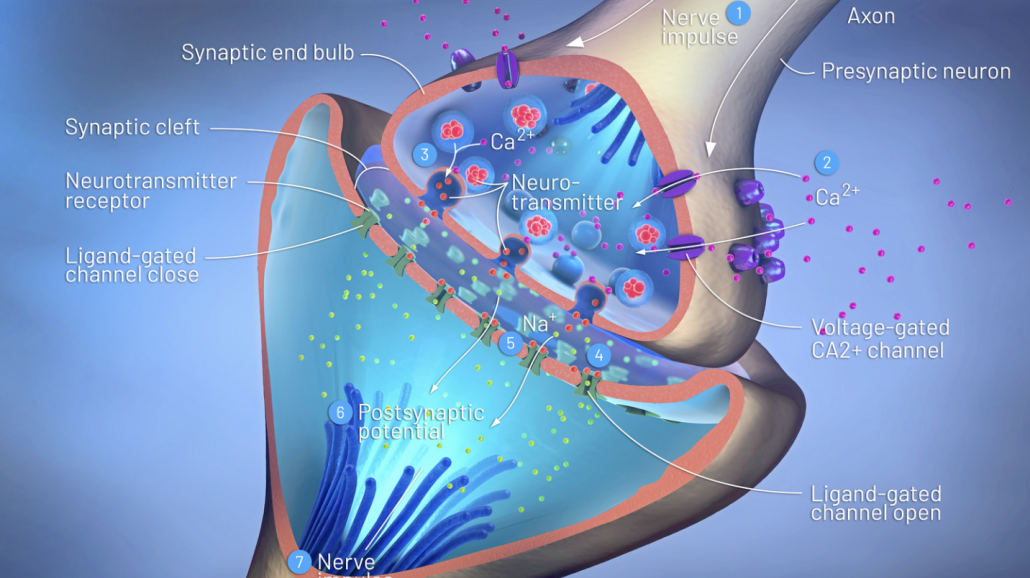 Limerence is a state of intense romantic desire or infatuation characterized by feelings of euphoria, preoccupation with the object of one’s desire, and a longing for reciprocation. This phenomenon is thought to be driven by a complex interplay of neurochemical and psychological factors, including various neurotransmitters. In this essay, we will explore the role of neurotransmitters in limerence and how they contribute to the experience of this state.

Dopamine is a neurotransmitter that plays a key role in the brain’s reward system. It is released in response to pleasurable stimuli, such as food, sex, and drugs of abuse, as well as during the anticipation of these rewards. The release of dopamine is associated with feelings of pleasure and reward, and it is thought to drive the reinforcement of behaviors that lead to those rewards.

Research has shown that dopamine is also involved in the experience of limerence. Studies have found that dopamine levels are elevated in people who are in a state of limerence, and that this elevation is associated with feelings of euphoria and preoccupation with the object of one’s desire. The release of dopamine in response to the presence or anticipation of the object of one’s desire is thought to drive the reinforcement of behaviors associated with limerence, such as thinking about the person, trying to spend time with them, and seeking their attention and affection.

Oxytocin is a hormone and neurotransmitter that plays a role in social bonding and attachment. It is often referred to as the “cuddle hormone” because it is released during social interactions, such as hugging and cuddling. Oxytocin is thought to play a role in the experience of limerence by promoting feelings of attachment and trust towards the object of one’s desire. Research has shown that people in a state of limerence have higher levels of oxytocin.

Cortisol is a hormone that is involved in the body’s stress response. It is released in response to stressors and is thought to play a role in the experience of limerence by increasing feelings of anxiety and stress. Research has shown that people in a state of limerence have higher levels of cortisol. This may be because the state of limerence can be stressful, especially if the feelings are not reciprocated, and cortisol is released to help the body cope with this stress.

Endorphins are neurotransmitters that are involved in the regulation of pain and pleasure. They are often referred to as “feel-good chemicals” because they produce feelings of euphoria and pleasure. Endorphins are also thought to play a role in the experience of limerence by contributing to the euphoric feelings associated with this state. Studies have found that people in a state of limerence have higher levels of endorphins.

In conclusion, limerence is a complex phenomenon that is thought to involve multiple neurochemical and psychological factors. Dopamine, serotonin, oxytocin, cortisol, and endorphins are all thought to play a role in the experience of limerence.