The limerence story of the Tribe’s limerence group founder 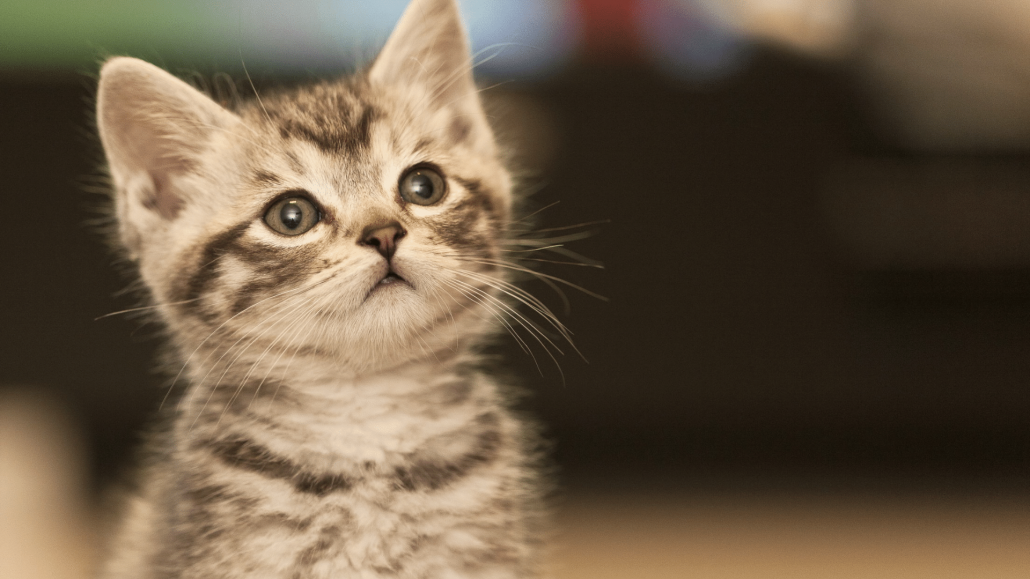 Tribes.net was the precursor to Reddit and was where the first online support community for limerence came from. the founder, Meowbie wrote his story here for the limerence.net users. there are some nuggets here.

A rough history of my limerence

My first limerence was at 17. LO1 was wide-eyed and pretty, and I was almost instantly besotted with her. I think I had longed for a companion, and I daresay this has been a powerful theme throughout my life. My educated guess is that between my mother’s egocentrism and self-absorption, and the departure of my father, sister and brother from the household, I felt deeply alone and insignificant.

I fell willingly into a headlong devotion to LO1. For a couple of years, it was mutual and things were wonderful. After that, a subtle shift occurred and it felt like I had more at risk than her. I think this was due to her religious values and her ambivalence about our sexual relationship. This ambivalence made her more withdrawn, which made me pursue her harder. Much like my later limerence, it felt impossible to pull back and I doubled down on my efforts to gain her favour and emotional reciprocation. At the end, we were weeks away from marrying when she pulled the pin and cut off all comms with me. Losing her felt like losing my father and re-activated the trauma I felt when he left. I would pine for her for the next 12 years.

Three years in, I met my future wife. I think I chose her out of a sense of safety and fear of the intense experiences I had had for LO1. We were a good match in several respects, but sexually incompatible. This became a festering wound for us that no amount of therapy seemed to rectify. Our resentments spread to other domains of our lives. We remained stoic and kept trying to make things whole, yet by 2004 we were almost in a cold war.

LO2 was a colleague who worked several rows away from me at my workplace. I had no idea why I started to notice her, but as I recall, it was her gorgeous face and the warmth that beamed from her dark eyes. At first, it just seemed like a passing fancy, but I started to realise how much I was trying to sneak a look at her, to look out for her movements and so forth. Around the time, Tal Bachman’s “She’s So High” seemed to finally capture the indescribable feelings I was experiencing. Perplexed, I searched the net for possible clues to what I was going through. One day, I finally found a word for it: limerence. Luckily for me, she got married and moved workplaces, so my limerence never really caught fire.

About 8 months later, a new co-worker (LO3) started to flirt with me. Ever clueless, I barely realised until my other co-workers explained it. Depressed at home and at work, she became a bright spot in my day. We shared a sense of humour and gravitated together. I kidded myself that as long as I maintained my distance, a friendship would be ok. Gradually, she and I spent more and more time together. Six months in, I started to realise I was having feelings for her.

My wife eventually discovered my emails and guilted me about an emotional affair. Bullseye! I went down in a shame spiral and bounced around trying to find a way to be. I tried separation, tried dating my co-worker, but I was too messed up. We agreed to stop dating and LO3 started adding some distance between us. I ended up with severe anxiety and depression to boot.

For a long time, I couldn’t seem to recover. I remained limerent and LO3 maintained a friendship with me. I kept hoping for a reconciliation that never came. I disclosed my feelings a couple of times, and quite painfully, she dismissed them and changed the topic as if I was talking about a TV show. Eventually, she announced she was leaving work for good and I felt a rising panic. We maintained a friendship afterwards and surprisingly, I felt calmer in her absence and I started to heal.

Somewhere in this period, I started to make some breakthroughs in therapy. The biggest came with Inner Child work, which re-connected me to long-alienated feelings. I started to internalise my own parenting, and gradually the bonds of limerence weakened. I think it was around this time (in 2007) that I first appeared on Tribe. After a year there, my limerence had died down a lot, and by 2009 it was almost over. Still, there were interesting developments in our friendship that almost pulled me back in. She would eventually discover that she had Asperger’s Syndrome (which finally gave me a better explanation than “narcissism”). I pretty much rode my limerence all the way into the ground. She ended the friendship when I started a new relationship and set healthier boundaries for myself.

Limerence is a complex phenomenon that IMO operates across all levels of people’s being. This global disruption is what makes limerence so awful and also so potentially transformative. It is hard to encapsulate all of its dynamics in a paragraph, but as a quick sketch, these are some descriptions by level:

Autonomically: I think its roots lie largely in the dopamine reward system and some kind of supercharged attachment activation. While it manifests via sexual attraction, I think this is an autonomic strategy for emotional regulation.

Behaviourally: I think that limerence is largely a behavioural addiction, which also subsumes some OC characteristics where the anxiety about potential rejection is concerned. It is heightened by variable ratio reinforcement, both of the LO’s unpredictable interest and the LS’s fervent search for signs of impending reciprocation.

Cognitively: Limerence here is about intrusive thoughts, fantasising and rumination about our LOs. While the thoughts are often largely involuntary, they are also semi-consciously invoked to balance out attraction, hope and anxiety.

Narratively: Ultimately, I think that limerence is a yearning for rescue/salvation/redemption, which perhaps arises from the prima facie assumption that we are socially defective. Its narrative roots largely lie in cultural myths about Perfect Union through romantic love, which perhaps find deeper and older cultural roots in religious ideas of salvation and restoration.

Obviously, the cognitive and behavioural levels offer the most immediate prospects for disrupting a particular limerent episode. However, the real work of dismantling limerent tendencies has to occur primarily at the narrative level. Those who resist challenging their narrative constructions tend to continue the cycle of serial limerence that Tennov described, which ultimately comes at the expense of authentic relating in all domains, including the relationship to self.

What appeared to work for me in recovery

Inner Child therapy seemed to provide the biggest breakthrough, both for depression and limerence. It attenuated my loneliness and gave me a new focus that could compete with the draw of my LO. My non-rumination efforts for depression recovery found a counterpart in my limerence recovery, through contemplation of my LO’s negative qualities and remembering the sting of her many insensitivites. I built up my self-nurturing abilities, my social activities and in time, I started to elevate the best of my friendships. In time, I tackled many unresolved burdens in my life (including divorce) and several longstanding fears. Some of my reading dealt with my anxious-ambivalent attachment style, as well as exploring the twinned themes of intimacy and solitude. Finally, I continued to examine the subtle echoes of limerence’s roots in other parts of my life. Hopefully this is a stake in the vampire heart of limerence. While one can never know if limerence is truly banished, I think I can at least say that it would be very difficult to happen again now without consciously walking into it. That’s something I really don’t want in my life ever again.

PrevPreviousWe can recover and grow from limerence.
NextStages of Limerence?Next