The desire to disclose and cognitive dissonance 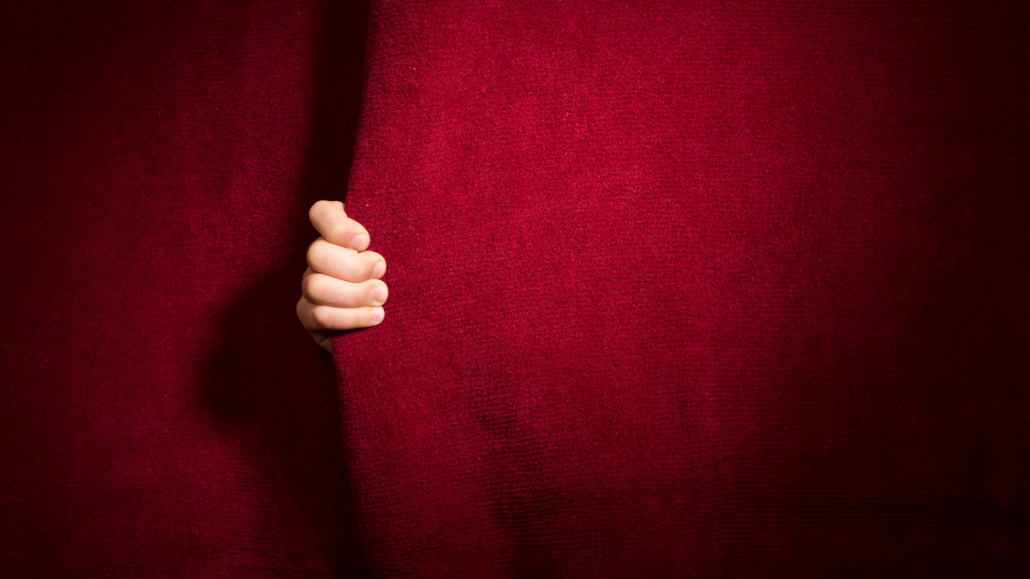 Even though my limerence happened well over a decade ago, I can remember most of the disclosures I made clearly. There were 6 in total, some face to face, some by email and some in psychotherapy group settings.

The first was 2 weeks into my mania.   I went for a coffee with LO and her friend who happened to be in the same small group that we were part of in our therapy training.  As far as I was concerned, this was great as it aided my contact with LO.  All just part of my own narcissistic manipulation at that time. I had been open in that small group about talking about a current infatuation but not mentioned any name.

Against the advice of Stacey, my therapist, and my wife Ruth, I told LO I had a crush over her. Us limerents are slow learners! It was an embarrassing moment, and I could see I had made LO feel very uncomfortable. Interestingly, her friend had already guessed LO was the object of my infatuation which shows it’s sometimes hard to hide these things.

In my next therapy session, Stacey was pissed at my disclosure. Therapists are supposed to be non-judgemental, however Stacey was not one of these wishy washy “how do you feel” types – which is exactly what I needed from my therapist.  She rightly, she pointed out I had no knowledge of LO’s history and levels of trauma, and such a disclosure may make her feel uncomfortable or worse, impact her deeply.  At Stacey’s suggestion, I emailed an apology to LO, to which she replied, pretty much rescuing me. So the drama triangle dynamic was set up early on between me, Ruth and LO.

Over the next few months, I was too busy getting my own narcissistic supply from LO to even contemplate any form of withdrawal. We were in several groups together and as LO lived en-route to our training college, I even picked her up from home a couple of times. How’s that for porous boundaries on both our parts! My crush wasn’t mentioned although these was always a tension in the air, well at least from my part. In hindsight (ah yes, that exact science) I would have been better serviced going No Contact then.

Roll forward 9 months. We had had a summer break and after more work on understanding my limerence as an addiction, I finally went No Contact. One point of discussion in therapy was do I tell LO of me going NC. Stacey felt it wasn’t necessary and was just another way for me to get back on the drama triangle.

CUTTING OFF THE FUEL SUPPLY

So, as I had cut off my fuel supply to LO, she was confused and perhaps angry that I was no longer giving her attention. She asked me why was I pulling back from a mutual group we had set up with some other peers. I so wanted to explain why however I heard Stacey’s voice telling me to say nothing. So I gave some evasive reply.

LO brought it up again in a facilitated therapy group we were part of. Again I said I was dealing with personal issues and their was nothing more to be said. I explained to our psychotherapy facilitator after that session of my infatuation and he suggested I maintain the boundary and not to disclose.

In the following week’s group, LO was like a dog without a bone and again brought up the issue of my withdrawal from her. In that moment I got angry at her relentless and flipped from victim on the drama triangle to the position of the persecutor. I told her, in front of 6 other trainee therapists about limerence, explained what it was and how my crush that I had told her about 2 weeks into our training had morphed into something way more unmanageable for me.  We discussed this in the group for the best part of an hour before moving on.

And that’s when my first extended period of Low Contact began. Suffice to say, over the next 3.5 years of our training there were a few more disclosures as this disclosure did not abate things.

2 years later, at the suggestion of one of my tutors,  I asked LO if she would attend a joint counselling session with me to help me try and work out my projections towards her. She refused which was her right to do so. None of these disclosures helped. They just fuelled the unconscious dance that carried on.

WHY DOES DISCLOSURE NOT WORK?

Desire is fuelled where attraction meets uncertainty. This last point is well worth noting as its mostly responsible for the dead bedrooms in so many marriages. With limerence, the uncertainty remains, which drives our desire. This conflicts with our belief system of fidelity, assuming we are in a committed monogamous relationship elsewhere and so the limerence gets onto this self-maintaining loop. Its why No Contact is the best way to break the cycle as it allows the uncertainty to dampen down.

By disclosing to our LO’s we are telling them that we are the best and cheapest source of fuel they can currently get. As our LO’s are often at the same level of conscious awareness as us (and when we are first in limerence we are not that conscious despite what you may want to believe) they think great, lots of cheap fuel. And this readily accessible supply is going to give them lots of their own dopamine hits along with their own ego strokes, attention, validation, affirmation, and esteem boosts.

Let me stress, in most cases, our LO’s are not consciously doing this. They are not maliciously setting out to drain us of our fuel (AKA flirting), however, like us they are always looking for cheap easy to source fuel.

Whilst a part of us may be hoping to receive a rejection through our disclosure, this rarely works for 2 reasons. First it’s rare for an LO to understand limerence and the need for them to break all their contact with us as well.

When I’ve worked with clients that have been an LO themselves and explained limerence, they always say they had no idea of how they were playing into the drama triangle and getting their own narcissistic needs met. This often elicits shame within the LO once they see their contribution to the dance.

The other reason it rarely works is, even if we are rejected, which rarely happens because as I said before, the LO is at the same level of consciousness as us, part of our thinking goes, “oh my LO is just being cruel to be kind and still likes me”

The only occasions I would advocate disclosure would be if both parties are available for a relationship where there is no deceit involved with anyone else or if the limerence is  towards your therapist.