Should I Go? Should I Stay? – Beating limerence 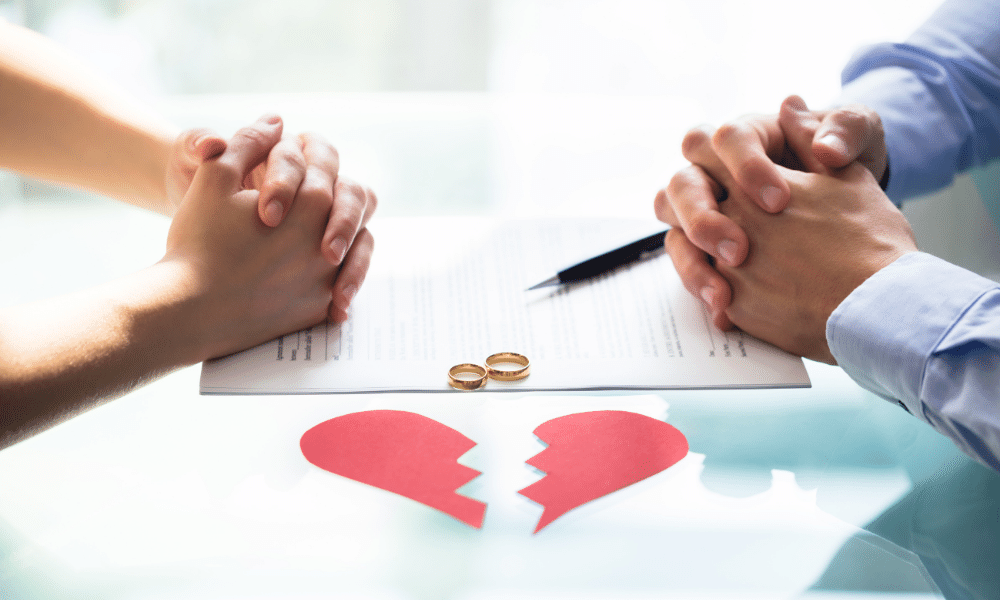 We use this term because for many relationships where one or both partners wish to go their separate ways, all rational thinking and sense goes out of the window!! The reality is that understanding the dynamics involved between two people that then leads to a separation are complex and deep. Too often what brings a couple to this decision is a catalogue of wrongs and resentments on both sides, which have built up over many years.

Combine this with the lack of communication and we mean honest heart felt communication leads the relationship down a dark and bumpy road where divorce is seen as the only option. Human relationships are complicated. Two people come together, fall “in love” and live happily ever after is a myth often churned out by Disney, Hollywood and slushy novels. In truth the path to real lasting love is very different and the sad thing is we are not taught this at home or at school during our formative years.

When two people come together what they do not realise is that they bring with them into the relationship all their own personal history, childhood trauma and attachment styles from infancy. All that has influenced and moulded them from that child into the adult is then played out in any relationship they may form with another and vice versa. The problem with this is that it is often after many years of raising a family, working, building a home together that the problems arise. What started out as a relationship full of hope, aspiration, love and commitment over time turns into one of anger, frustration, resentment and regret. It is at this point when many couples seek external help through therapists often coming as a last resort feeling and thinking that divorce is the only outcome.

The perception of marriage is where two people come together and form a single unit. Wrong! You are still individuals and the ideal is where you are inter-dependent within the relationship, neither co- dependent or independent. Yet the idea that a couple can still have their own space and time for themselves is much frowned upon in some circles, seen as selfish and self absorbed. When couples come for therapy it is when they have reached crisis point in their relationship, they no longer see or hear each other, usually absorbed in their own pain and hurt. Feeling suffocated, neglected or betrayed are common and neither have the ability or clarity to think with any sense. Sometimes at this point the only way to allow each to see more clearly is for both to agree to a separation. This may sound drastic however the benefits are many.

When in crisis as humans we regress to our formative years of childhood and often project all our unresolved pain onto our other half. We look to them to fix and make better our pain, in other words we want them to be everything our parents were not. This is an impossible task because they are not our parents and expecting them to be anything other than who they are is unrealistic. When a couple are caught in the cycle of pain and hurt towards each other this spills out to those around them such as their children, friends and family members. The relational space between them becomes toxic and the only way to clear that and find some sense is to part for a while. This allows the space and clarity to return to each party where with help from a professional therapist both can then explore why they came to that point and what each one really wants. It becomes a time for thinking and understanding what has been going on, and to allow the anger and hurt to dissipate in the therapeutic space rather than spilling out all over the place.

Separation does not mean divorce, it is just time away from each other to explore the options they have. Whether they want to work at the relationship or if in fact both feel they want to end the relationship. What a separation does is to give time to making the best choice for the couple and to really think through all the decisions they need to make regarding children, finances, the home and if a divorce is what they both want. Divorcing in haste is never a good idea as it normally means emotions are still running high and many couples who do this regret their decision years down the line wishing they had spent more time on making the right choices for them.

Of course there is also a cost involved in legal divorce, the only people who gain are the lawyers and if this is done with any degree of animosity on either side the costs escalate. When both sides fight for control and to inflict the most pain the reality is that the lawyers sit back and count the money as letters are fired off back and forth. When couples go through a relationship crisis and seek help what they are doing is giving themselves a second chance. It may be that they decided on divorce however by going through a controlled and mediated separation guided by a qualified therapist allows them to separate with care and thought.

The upside to this is that the couple learn to rebuild trust, respect, confidence, security and love by giving themselves the time to heal their wounds, historically and from their relationship through the process of separation by doing individual and couples therapy. Then it’s their choice as to how they move forward, whether together with greater understanding and compassion towards each other or after time on to a new relationship where they have both learnt from the past and therefore do not carry their wounds on repeating old patterns.

It is never easy sitting with couples in deep pain and crisis, however the fact that they have the strength and willingness to come through the door in the first place shows a glimmer of hope for that relationship. Hope is a good start.