On questioning psychotherapy and its role in healing limerence 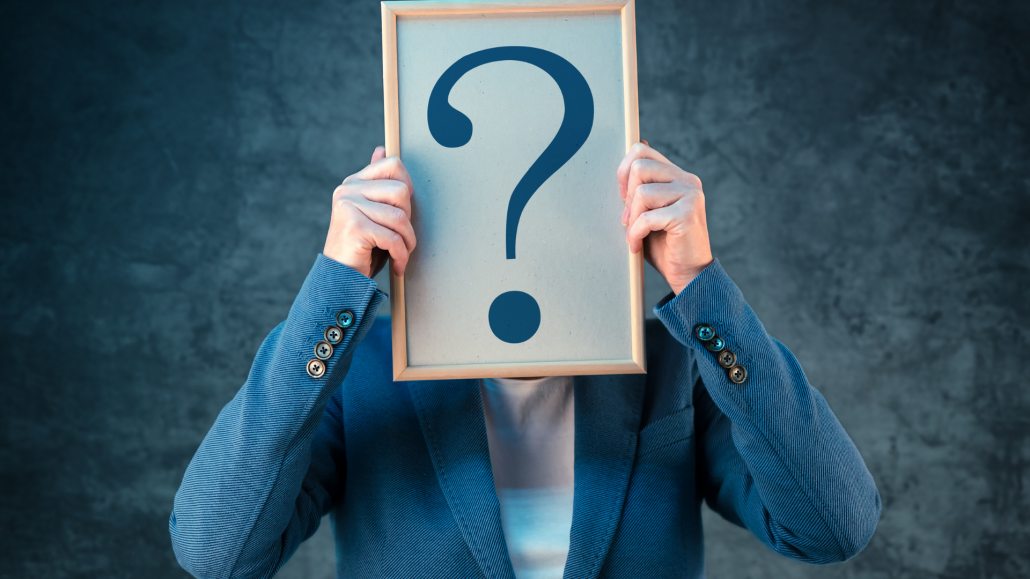 Over the past few months, i am becoming increasingly questioning of the talk therapy industry.

In Taking Care – An Alternative to Therapy (1987) David Smail, after many years as an active psychotherapist, casts doubt on the supposed mechanisms by which therapy is claimed to be effective. While he does not condemn therapy as useless, he suspects that it is only effective to the extent that the therapist becomes a true friend to the client, involved in their world. Catharsis, the supposed process by which people are ‘cured’ of ‘mental illness’ once they gain ‘insight’ into their problems, is illusory, and therapists are to a large extent magicians involved in wishful thinking. In this book he recommends that we ‘take care’ in our involvement in life, and of others we are involved with.

Smail posits three laws that if understood fully would save everyone a lot of anxiety:
Law 1 “Absolutely everybody wants to be liked”.
Law 2 “Everyone feels different inside (less confident, less able, etc.) from how they infer other people to feel”.
Law 3 “Few honest and courageous people who have achieved anything of real value in life do not feel a fraud much of the time”.

I came across this book as a free download – Manufacturing Victims: What the Psychology Industry is Doing to People –http://tanadineen.com/writer/mvpdf.htm
ill have a read later.

An interesting perspective on psychology/psychoanalysis by that Western popularizer of Eastern mysticism, Alan Watts:

“In spite of all, however, psychoanalysis has a definite and valuable contribution for students of religion in our time. I say “in our time” because psychoanalysis is essentially a modern remedy for a modem ill; it exists for that period in human history for which the unconscious is a problem, and a problem it has been since man began to imagine that all his difficulties of soul and circumstance could be solved by the unaided power of human reason.

The ancient paths of mysticism and occultism resolved the problem of the unconscious from the very beginning, even before it became a problem, for their first requirement was that man should know himself. Whereat he very quickly found that the huge, brute forces of nature had their counterparts in his soul, that his being was not a simple unit but a pantheon of gods and demons- In fact, all the deities of the ancient theologies were known to the initiated as the inhabitants not of Olympus but of the human soul. T

hey were not mere products of man’s imagination any more than his heart, lungs, and stomach are products of his imagination. On the contrary, they were very real forces belonging both to nature (the macrocosm), and man (the microcosm). Occultism was thus the art of living with one’s gods and demons, and you had to know how to deal with them in yourself before you could deal with them in the universe.

The ancients understood the laws which man must follow in order to live with them, how by love the gods would become your friends and the demons your servants. In every initiation rite it was necessary to pass through that valley of the shadow where the neophyte comes face to face with the Dweller on the Threshold and all the most terrible powers of the psyche.

But the rite could only be successful if he faced them with love, recognizing them as manifestations of the same Divinity which was his own true Self. By this love he broke their spell and became a true initiate.” –Alan Watts, “Become what you Are” chapter titled “Is there a subconscious?”

How this relates to our struggle with limerence, i have no idea. I believe my own therapy helped me get some much needed remothering and an understanding of how my scripts and many beliefs were not that healthy – beyond that – who knows? The more i read, the less i know.