On Being Parented By The “Victim” and living with limerence 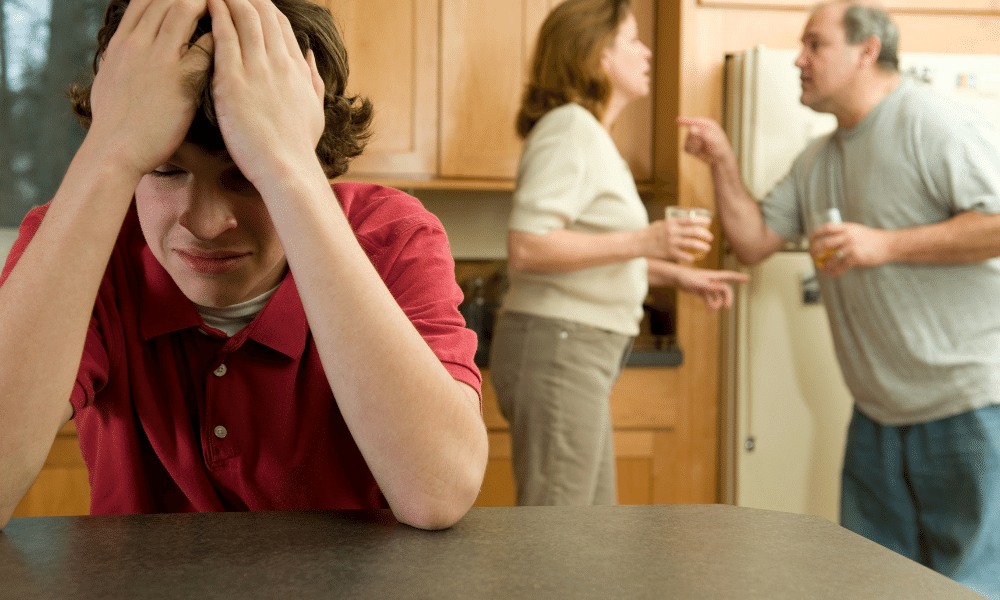 My father has been away for a few weeks and I’ve been feeling good. When he is away my joints don’t ache. Last night he called and our conversation was pleasant as they often are. We have rebuilt bridges over the past two years, including a bonding trip back to Auschwitz. I wondered how long it would take for his return to impact me. 5 hours to be precise. I woke at 2 am after a vivid dream related to a rigid inflexible teacher. As I lay in bed I was aware of a hot burning sensation in my chest. This was unlike the all too familiar anxiety I used to live with, this felt more like a consuming rage.

Let me rewind a week. I went for supper with my oldest friend. Our mum’s were at school together, our dads were business partners and we too went to the same school. He was born 2 weeks before me. In a way he is the brother I never had as I was gifted with 3 sisters. He knows me pretty well. He knows all too well the conflicted relationship I have with my parents. My rageaholic mother, now quelled by her dementia, that would mete out physical violence on a whim and an emotional absent father that endured the Nazi holocaust. We talked about my dad’s recent television appearance as one of the witnesses at the trial of Oskar Gröning, the bookkeeper of Auschwitz. My friend commented, “your dad is a hero to many people”.

At the time, I had a blip of anger to the idolised status of my father. I’ve long been aware that the public façade of my father is very different to the one he reserves for his children. The persona he presents to the outside world is a man that is charming, charismatic, witty and generous. And yet his children get to see a deeply psychologically scared person that plays the victim. By doing so, he doesn’t have to take responsibility for his behaviour and can continue to blame the world for his misfortune.

People who play the victim will unconsciously seek out others that will continue to persecute them thus reinforcing the belief that they are a victim. They then attract others to rescue them. All this gets them attention, albeit in a pernicious way. Playing the victim is one of the most contaminated ways to get emotional needs met, as any challenge to this behaviour is seen as just being further proof that one is being picked upon and being victimised. When I’ve challenged my father on his victimhood, he responds with “I have every reason to be a victim, I’m a holocaust survivor”. I’ve tried explaining the difference between playing the role of the victim versus having endured the most horrific of experiences and making an active choice to not let this one experience define his entire existence.

Sadly, my own experience of not just my father, but others that play the victim, is change is rarely made. I can understand why, inside is a deeply wounded petrified child. They have little ability to show up as an adult in the world – playing the victim is a child-like state.

One particularly malignant script we were raised with was “be good to your father, he has suffered enough”. With time I managed to see this for what it was, a means to control us. Two years ago I started to appreciate the legacy of being a holocaust survivor/victim. I wanted to hear more about his experience in Auschwitz and Dachau. We were raised with an elephant in the room, knowing we were devoid of grandparents, aunts and uncles on dad’s side of the family and that something terrible had happened to them. Any conversation beyond that was “verboten”. It wasn’t until I had endured years of therapy that I finally found the courage to even use the word “Auschwitz” with my father. After one particularly intense conversation I vented my frustration at feeling like I carry his unresolved emotional pain. Feeling wounded, he went to my sisters accusing me of persecuting him more than the Nazi’s. They went into rescuer mode and attempted to persecute me. My only recourse was to step off the drama triangle and temporarily break contact with my family. When I confronted my dad about his acting out, he denied using the term Nazis and said he called them “Germans” as if that justified his manipulation!

I suspect my friend’s comment last week got filed away in my unconscious until I met a suitable screen for me to project my hostility onto. It didn’t take long. I made a crass persecutory comment to a participant at a workshop last weekend. The consequences became a powerful lesson for me in just how unconscious my behaviour can be. I realised that I still can slip back on to the drama triangle. At a very unconscious level I projected my unresolved rage onto those that embody a similar energy to my father.

I have also been pretty good at playing the rescuer – my career choices have been strongly informed by this behaviour – all being in the caring professions. My need to rescue has come in many forms including developing an enduring infatuation (limerence) towards some one that played the victim. This was a projection of mine, onto someone that I was objectifying. I now appreciate all romantic love is a projection, where we are replaying the early life relationships with our significant caregivers, hoping for better outcomes.

With my own healing I am becoming more conscious and more sensitive to picking up other’s people’s unresolved rage. When it’s a client’s pain I can separate myself from it. With my father’s pain I’m finding that more of a struggle. With the help of the Men’s work I am doing through the ManKind Project, I am able to release some of this rage, and yet it runs so deep. Perhaps I am too psychically connected to him?

I recently read Daniel Mackler’s book “Breaking away from parents” where he recommends that at times we may need to separate completely from our parents if the relationship is unhealthy. Much of his book resonated strongly with me. Part of me feels this need to limit or even break contact and yet that old script of be good to your father because… loops in my head. At times I feel like I am the parent to my infant father – and yet is it my responsibility to parent my father? I find sitting with such conflicted feelings difficult.

So that is the conflict of being the child of a survivor that plays the victim. When we stand up to their bad behaviours, we are the ones that are accused of being angry (which I am) selfish and uncaring. It can be a lonely path moving to a more conscious way of being. That said, the pain of remaining stuck was no longer an option. Working through my locked in emotions is necessary in order for me to break the trans-generational chain of trauma. At times I do feel compassion for my father, but there is no bypass to this place, I need to work through my pain (and likely his which I hold for him) and that’s no easy task. This summer I will attend a workshop in Germany with my wife that brings together children of Nazis and holocaust survivors to work through the grief we all hold collectively.

PrevPreviousShould I Go? Should I Stay? – Beating limerence
NextMy Story of living with limerenceNext