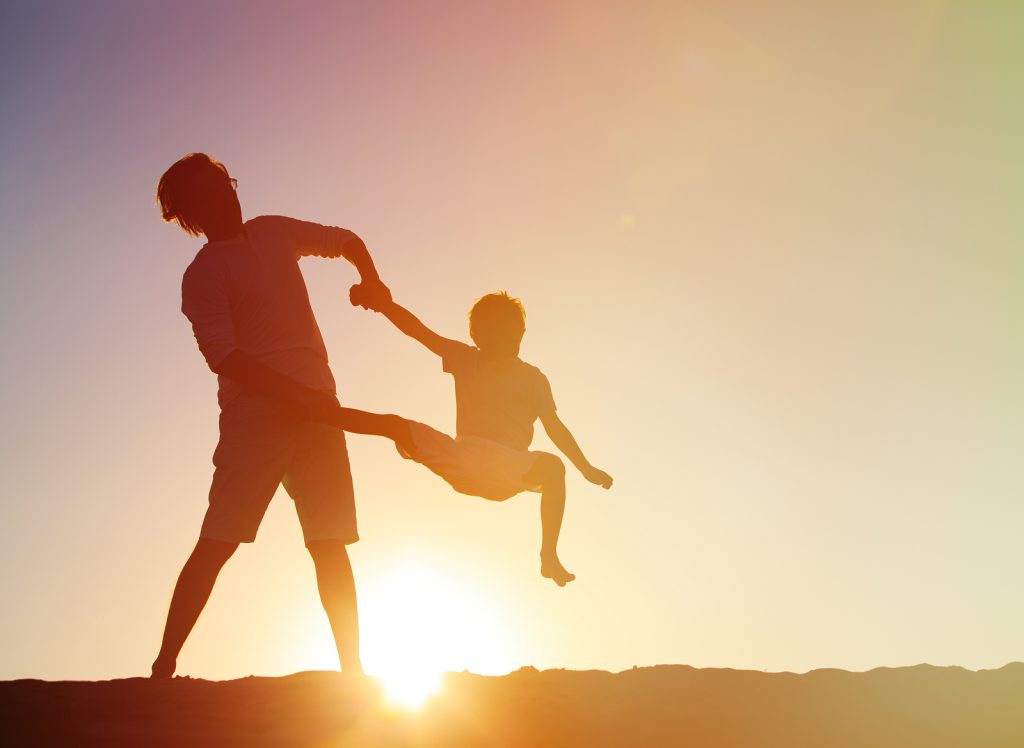 15th  January has been nick-named by lawyers as “divorce day” because of the spike in couples seeking to end their relationship after the Christmas holidays. One in five married couples are considering separating from their partners after staying together over the festive period, according to a poll conducted by one legal firm.

Relationship experts blame the stress of trying to stage a perfect “chocolate box” Christmas, when two people are no longer happy together.  Relate, the UK’s biggest relationship charity sees a peak in calls in January as issues within a marriage or long-term relationship come to a head over Christmas.

Dr David Perl, Relationship Psychotherapist and founder of LoveRelations, believes that January’s spike simply represents difficulties which have been brewing.  He says: “Many of the cases lawyers might see in January are the result of year-end reflections and resolutions.  Unhappy spouses assess their situation and say to themselves “I can’t take another year like this”.

Dr Perl adds that the Christmas holidays are a time when emotions run high anyway, and for partners unhappy or angry and resentful in their relationship, the holiday season may push those feelings to breaking point.

“Christmas holidays have become longer, so couples who buffer their relationship difficulties with long periods at work, are suddenly thrown into the reality of home. The financial stress of Christmas compounded with excess food and alcohol makes arguments and tension very likely.  It’s easy to see why partners begin to fantasise about leaving and making a new start in January.”

“Many partners use the distraction of work, throughout the year, to avoid confronting difficulties in their relationship,” says Dr Perl.  “The long Christmas holiday, where couples are forced into each other’s company, can put an unbearable strain on a relationship.”

Furthermore, David Perl maintains, unhappy partners are subjected to a media bombardment of pictures of happy families or perfect couples which will cause many of us to compare ourselves negatively.  “Fantasies of separation or divorce start to feel like New Year resolutions,” he says.

Dr Perl says that for some couples, calling time on a relationship in difficulty might be the right thing.  However, for many, the calls to lawyers or relationship experts might not signal that the marriage is over.  One lawyer estimates that only one in five of the “January divorce spike” enquiries results in divorce.

“At LoveRelations we actively encourage anyone thinking of calling time on a relationship to press pause,” he says.  “Bouyed up with January momentum, partners can sometimes be hasty in calling lawyers and instigating a separation, without looking at the bigger picture.”

“Inevitably, there will be problems and for many, the immediate answer is to leave, to end the relationship which feels problematic, but is this really the solution?”

LoveRelations works with couples where one or both partners might be seeking a separation.  Dr David Perl and Ruth Perl are fully qualified, experienced relationship psychotherapists.  They bring their own experience of a thirty year marriage and of raising children.  What makes LoveRelations unique, is the opportunity to work on the relationship both as a couple, and in individual psychotherapy.

“It can be very useful for partners to look at their own patterns in individual psychotherapy,” says David Perl.  “the individual therapy offers a safe and confidential space where partners can look at what might be driving their desire to separate.”

David talks about one client: James, a successful businessman in his mid-thirties, who maintains a series of flirtatious relationships with women at work, sought to leave his wife for one of them, over the Christmas period.  He came to LoveRelations, initially to seek advice on separation, but his individual therapy revealed more.

“James talked a lot, in his ow therapy, about feeling shut-out, in his marriage.  He felt his wife was more concerned with the children and with the house.  Their sex life had waned and James was aware that he was getting validation from the “emotional affairs” he conducted outside his marriage.”

“Through his one-to-one therapy, James began to see that he had a pattern of instigating a near-relationship, rather than address the problems in his marriage.  One James had identified this, then he was able to look more objectively at his of a separation and see that he had a choice: to ask for what he needed in his relationship, or to decide that it was over.”

James and his wife are working in couples therapy to try and recover their connection as a couple.  They have put separation plans on hold and whilst things are far from plain-sailing, both partners are talking openly about the problems in the marriage, and how they might resolve them.

Dr Perl says: “at LoveRelations, we talk about “separating with sense”.  What we mean by this is “pressing pause”, as James and his wife did, and taking time to uncover whether separation is what’s needed at this stage. “

“For some couples, it’s the right thing,” says David.  “ For others, it’s the January spike.  But I would encourage anyone thinking about separation in the New Year, to see it as an opportunity to put their relationship under the spotlight, and ask themselves, what needs to change?”