My therapist thinks my Limerent Object is narcissistic 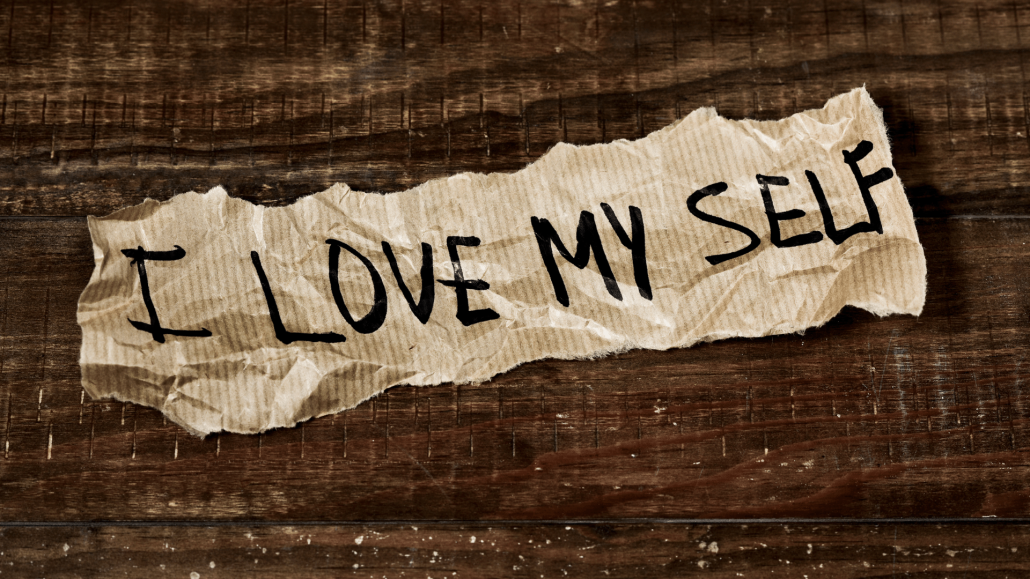 I Saw my therapist, Stacey today and she was unimpressed with LO’s behaviour

She felt her behaviour was matching my own levels of narcissism

Ive written before and recently about narcissism in our LO’s.

Using generalities, narcissists come in two varieties, the grandiose with inflated egos and those that play the victim with deflated egos.

Narcissistic energy can be so very seductive, i think thats why were drawn to our LO’s. Its so seductive that despite years of therapy and self development I almost got sucked back into LO’s trap with her recent reaching out. Narcissists call this “vacuuming”.

The term has been hijacked by the mainstream to indicate something nasty, manipulative and horrible. We all have narcissistic wounds, some deeper than others. If very deep, it comes out as Narcissistic Personality disorder with full blown acting out. NPD’s rarely enter therapy as they cant see its them, they project out all their blame and never take responsibility. Its just another way to get our emotional needs met.

LO wa was also replaying the anxious/ambivalent tension i had with my own mother. This became apparent to me after she did not reply to my email request. so yet another dynamic at play.

T thinks I also found it hard to let go as it became a battle of narcissistic wills, me wanting to not be beaten by her. This bit was unconscious until she brought it up today. I recognise that competitive aspect of me.

My therapist has helped me see the dynamic at play and suggested I leave LO to her own devices. She plays the victim to get her needs met. If she truly wanted to be a friend, she would have come to a joint session as i asked her to, 18 months ago she would have not been defensive in claiming “she never led me on”.

Limerence has been a wonderful life lesson. Stacey has asked me to write a letter to LO which i will take into therapy and we will ceremonially burn as the final act of letting go.