My mother dies and I miss the funeral 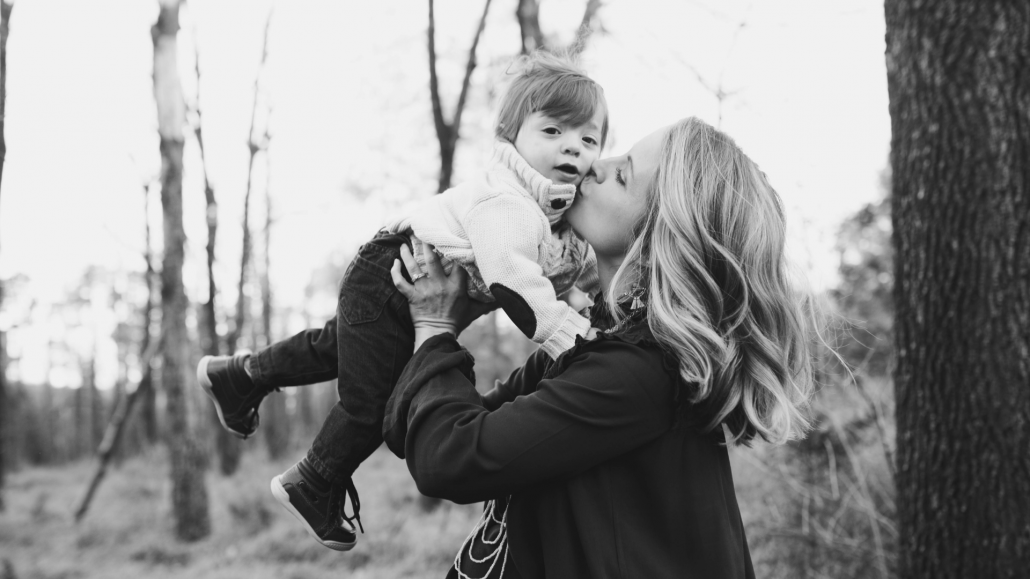 My mother died whilst Ruth and I were 4,000 miles away on a combined business trip and vacation to Tanzania.

She had been ill for 5 years with dementia. I had said my goodbye to her in the days before my departure, sensing her time to pass was near. I decided not come home for her funeral. Being in the planes of Africa felt a more fitting place to reflect on her life and my conflicted relationship with her

Our relationship wasn’t great. She was a rage filled woman that always had to have the last word. She was emotionally negligent and physically violent to me at times. it wasn’t all bad. I inherited a number of good qualities from her too.

My decision to not cut short my trip was made clear of any FOG (Rear, Obligation and Guilt). For the only son in an enmeshed narcissistic Jewish family, this was a major taboo. I emailed my condolences to my family, phone calls were difficult as we were in some very remote territory with satellite wifi only.

My flying monkey sisters, controlled by my victim behaving father went into warp drive. In our absence they verbally attacked our daughters. They also attacked my mother-in-law and uninvited her from the funeral.

My daughters had the good sense to record the phone call for us to listen too. I have also received rage filled abusive and vitriolic emails from each sister. I have re-blocked all communication from them. My father did not respond to any of my emails. To my daughter’s credit, they both still attended the funeral in our absence.

I’ve sat with my feelings for a week before deciding on if there is any point in emailing my father to let him know of his daughter’s behaviour. Personally, I think there is zero point. Nothing ever changes with him. SO and my daughters felt it important he knows how his daughters have behaved. As they are my FOC, I respect their feelings.

Every cloud has a silver lining. SO, my daughters and SO’s family now fully appreciate how sick my FOO really is and why I have had spells of NC. They now have first-hand experienced the abusive I have absorbed . They have now joined me in having NC with my sisters and LC with my father.