My limerence was just the boot camp for the real battle 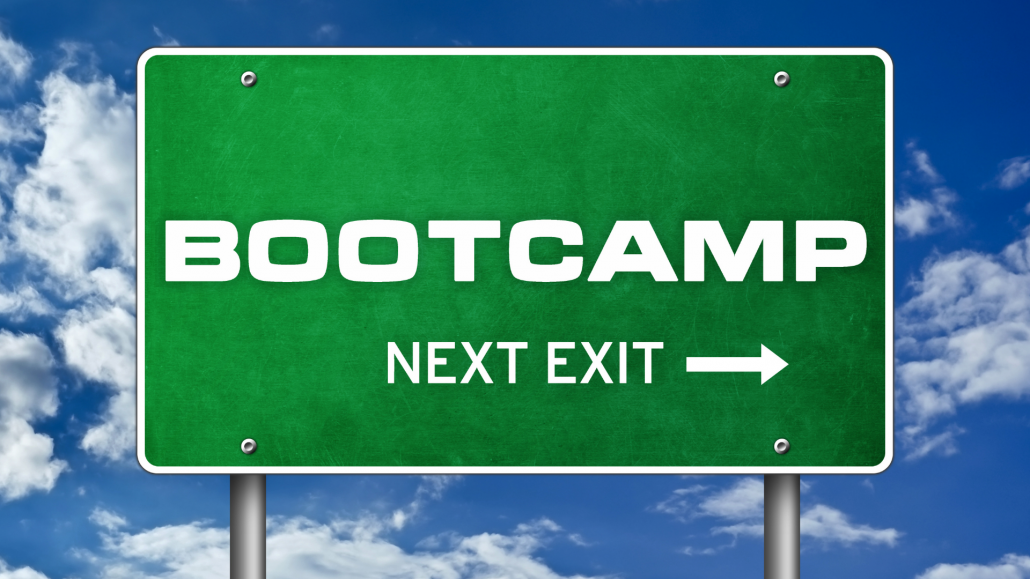 One line in Irwin Yallom’s Love’s Executioner has always stayed with me – “what would you be working on if you were not infatuated?”

After nearly a year of total No Contact and 4 years of limerence preceding that, im beginning to discover the answer. For me, its delving deeper, going right to the source of my original attachment wounds, the deficient relationships with my parents and the narcissistic family of origin.

I often talked about the lack of decent parenting I received during the years I was in treatment. At times I touched difficult and painful feelings of anger, rage and grief. Throughout this time, I remained in contact with my parents, if anything I saw them more frequently than I had at any other time since leaving home at 18. My initial efforts to rebuild some form of relationship with my parents focussed on my mum. This was for two reasons. She was fast retreating into her own world of dementia and in some ways was the easier target. She had been the more visible and stronger parent, been far more present throughout my childhood and perhaps more emotionally predictable, although sadly with her own unchecked rage would not infrequently use me as a punchbag. As for my father, he remained protected by the mantra we were raised with: “don’t upset your father, he’s suffered enough during the camps”.

With time, my mother became to ill to continue to dialogue with. Although I did have time to start expressing how I felt about her abusive and neglectful mothering in some general ways. I then turned my focus onto my father. I now see how he had used my mother as an emotional shield although I now appreciate he actually was calling the shots with his passive aggressive behaviour and manipulation of those around him.

Over the past couple of years, I’ve been having increasingly honest conversations with him and have started to express how I feel by having had an emotionally absent father. This goes against every script I was raised with, we had to project we were a happy normal functional family. So I feel many conflicted feelings. I feel rage at his lass then stellar parenting and yet I admire his resilience to survive what he endured and to build a life that was materialistically successful. And I appreciate he made sacrifices so I could have a great education.

And yet within this, as my mother fades, no longer able to hold the family system together, I see more clearly than ever how dysfunctional my family of origin was and still is. I keep thinking of an article in Psychology Today about the narcissistic family tree (https://www.psychologytoday.com/blog/th … amily-tree) that lists 10 traits of narcissistic families. I feel sad I was raised in one where we had a full house – a Royal Flush. I have noticed a pattern of developing debilitating joint pain soon after seeing my father. I think its related to me picking up on his repressed rage and my inability to block off absorbing this – albeit at an unconscious level. Ive told him about this and my need to take same time out from seeing him and the family as I focus on my physical well-being.

And so I can see some patterns emerging that limerence has well prepared me for. The narcissistic rage from one sister, manipulation from another and all 3 sisters orbiting around my father trying to rescue him as he plays the victim. Going NC from my FOO for a period of time is what I need. I need the space to allow myself to breath psychically, and to fully absorb that my father could never and still cant give me the love I needed. As for my mother, I feel like I’ve already grieved for her loss. She’s been all but in physical form for the past 3 years with no ability to self care nor communicate. And as for my sisters, I feel sadness that they are still caught up in the enmeshed co-dependent family system with their own struggles. I now appreciate I cant rescue any of them, I must let them be on their own journeys. Sadly they do not seem to have the ability to do the same for me and that’s one more reason to create space between me and them.

So now I’m appreciating where the real battle lies. Im lucky, I have a great support network, a loving family that know I struggle, some friends that are on similar paths and an amazing circles of men through the ManKind Project that don’t judge and accept me for who I am – something I could have done with from my own family of origin.