More issues with my father 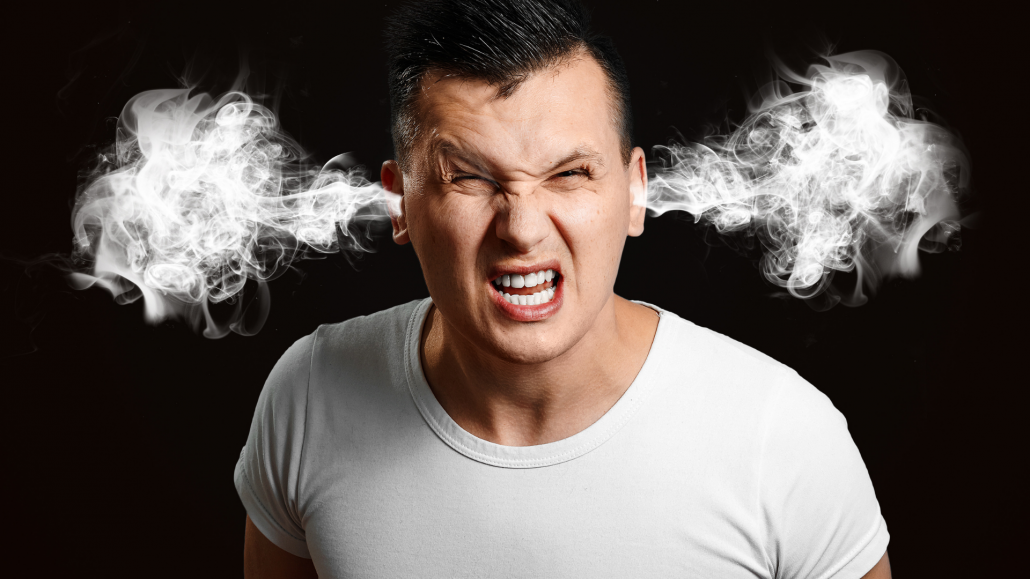 I had lunch with him yesterday, which was at his request. I went along looking forward to a pleasant and superficial catch up having come to an acceptance that our relationship will be nothing more than that. I had every intention to maintain my boundaries. Within 5 minutes of him getting the superficialities out the way, he wanted to know why i am distancing myself from the family? What has he done that’s so bad? I said i didn’t want to go over old ground, we have talked about this many times before, his absence as my father, my violent mother and there was nothing to be gained by rehashing things.

I said its like we speak a different language and are on separate paths, that i’m OK with that and respect him for who he is and where he is at. Yet he and my sisters can’t seem to accept me for who I am or how i choose to live my life. Despite having told him many times I am more content and grounded than i ever have been , he can’t accept that and says i must be very unhappy. At times he has blamed SO saying she doesn’t love me enough. Like a petulant child, he kept chipping away, bringing it back to himself, his pain i put him through, my selfishness and my refusal to love him so he doesn’t have to feel bad. He says its unnatural for a child to break away from a parent and worries i won’t be at his funeral. I asked him why was that so important (for a narc its all about external appearances) and said there are no guarantees in life, that i may die before him, may not be here, but if i was around i would come. I asked him about his fears around death to get the subject off our relationship but that failed.

At one point my dad got angry, shouting at me in the restaurant. This was when i told him i was no longer suppressing my feelings around him just to keep him happy. I had done this for 54 years and was no longer going to collude with his manipulation. I spoke of the sickness in our family and the enmeshment that goes on between him and my 3 sisters. I congratulated him for at least showing his anger, something i should have seen from him many years ago rather than all his passive aggressive people pleasing ways that makes people go crazy around him. In turn i felt my own rage and shouted back at him which felt good too. I expressed my own anger at him in a clean way.

The 1 hour lunch was a gift in seeing him more and more as oscillating around 2 axis of the drama triangle, going from victim to persecutor. He threatened to cut me off from his inheritance and saying he didn’t want to see me again. I called his bluff, pointed out his manipulation which just added to his frustration.

I dont think anyone stands up to my dad as he projects the image of the wounded holocaust survivor that is so fragile. I see him as being far tougher, he survived horrors i cant imagine and he hates it that i won’t collude with him and won’t be something just to keep him happy. The more i see of him, removed from the shield of my mother, the more i see a deeply damaged, highly narcissistic man that for me is toxic to be around. He can’t change, its not my job to change him ( i tried from long enough) and sadly it seems he can’t accept a relationship where certain topics are off limits.

After an hour he could see he wasn’t going to get what he wanted so he concluded the lunch. Even I was surprised at how he switched his mood so quickly. When the young and attractive server came to give him the bill, he morphed in a flash into the charming charismatic man. In that moment i felt sick, seeing just how there is no True Self within him, just a selection of personas that are displayed dependent upon his survival requirements.

And like after most interactions with him, i feel yet again I am left holding his rage, which in the past has led to me somatizing with joint pains. It will be interesting to see how my joints are over the next few days. Did the shadow workshop help where i let go of the burden i have been carrying on his behalf?

PrevPreviousConversations with my limerent object and learning to live with the not knowing
NextCan we ever be friends with our Limerent Object?Next