Loss of desire – dare we talk about it? What happens when one partner loses interest in sex? 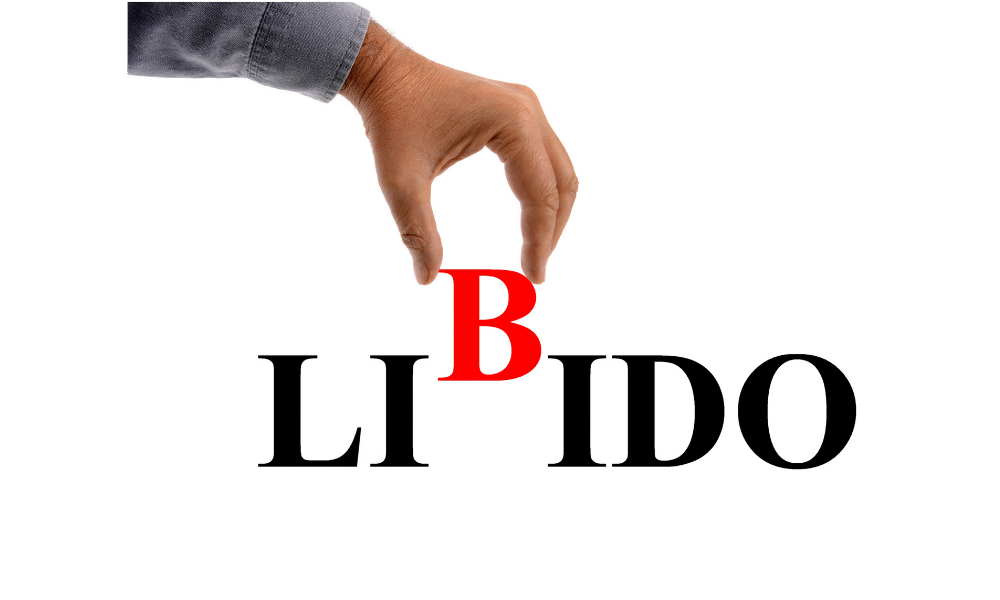 It is estimated that one in five couples in the UK (British Association of Sex and Marriage Therapists www.basmt.org.uk) experience difficulty with “loss of desire” or “decrease in libido”.  At LoveRelations, we notice couples saying things like “she’s gone off sex and I try to be understanding but…” or “he barely touches me anymore.  I’ve started to feel unattractive and worthless….”

Blame and self blame compounds a problem which many of us find hard to address.  Dr David & Ruth Perl, founders of LoveRelations claims: “Many of us prefer to bury our heads in the sand a bit, when it comes to sexual problems.  We hope things will sort themselves out or things will improve after a holiday or a new job”

But they rarely do, and unless the problem is tackled with some honest and compassionate communication, blame and shame continues to build.  At LoveRelations, we encourage partners to talk honestly, without blame or accusation, about changes in desire and changes in frequency of sex, and how this affects each partner’s view of the relationship.

A session with a LoveRelations trained couples therapist offers a safe space where these difficult conversations can occur.  According to David and Ruth, sometimes the very act of one partner saying what is bothering them about the levels of sexual contact, and how it affects them, can cause great shifts in a relationship.

“For one female partner, just hearing how her partner felt unloved and emasculated as she gave her time and attention to colleagues, family members and to her job, and often rejected his sexual advances, came as a shock” says David Perl.   “Sometimes, these realisations – uncomfortable though they may be – are enough to get a couple talking, and beginning to look at how greater intimacy can be achieved.

Couples may need to pay more attention to the sexual side of their relationship.  Often as couples establish a life together , with a shared home, and children, they focus more on the domestic part of the relationship.  Sex becomes neglected.  It is not unusual for one partner to allow this new status quo to become normal.  “Sex is less important when we’ve been together as long as we have” is a phrase often heard at LoveRelations.

Ruth Perl disagrees.  “Sex is different when a couple has been together for some time,” he says.  “Frequency, perhaps intensity of desire dwindles, but the sexual side of a relationship should still be nurtured.  At LoveRelations, we create a safe and confidential space where each partner can talk openly about what they think is happening in the sexual dimension of the relationship.”

A therapy session at LoveRelations might involve partners making a personal inventory of what it is that blocks his or her desire for or commitment to the sexual relationship.  “We encourage everyone to be as honest as they can without blame or recrimination,” says David Perl.  “It can be a very healing part of the therapy.  Partners begin to take responsibility for what they allow to get in the way of greater intimacy.”

There are some common blocks for most people.  At LoveRelations, we often hear about stress at work as a major factor, or the demands of children and running a house is another. Not feeling good about one’s body or feeling unattractive or not sexy are common sentiments shared by both men and women.

At LoveRelations, we take a multi-layered approach to helping couples with their blocks to intimacy.  Level one is the things we do or don’t do to nourish the sexual side of our relationship.  “Allowing work stress or demands of the home and children to deplete our sex lives, is the first layer of level of the problem” says Dr Perl.  “In acknowledging this is what we do, we then make a commitment in the therapy to change this.

Dr Perl says: “Often it’s a small but powerful step which is needed.   One couple committed not to turn on the television when they had put the children to bed and to spend that hour or so talking or just being physically close.”

Another couple recognised that being in the house itself, with all its associations of cleaning cooking, repairing, was blocking sexual feelings.  They decided they needed to go out more and to commit to make that happen.

The second level in working with blocks to sexual desire, is looking at the more nebulous areas.   These are often expressed with statements like: “I just don’t feel attractive any more.  I’ve put on weight.” Or “I feel less of a man.  I’m over fifty and my body just doesn’t respond in the same way”.

“These are areas of personal self-esteem which may not be linked to the relationship itself but are certainly interfering with it,” says Ruth Perl.  At LoveRelations, we offer one-to-one therapy as well as the  couples work and this is a very powerful resource for healing these difficulties with personal self-esteem.  “We encourage couples to do as much work on themselves, individually, with their LoveRelations therapist,” says David Perl.  “The more we can improve our sense of self, the more we can improve the quality of our relationships.”

Sometimes, couples struggle with major events which affect the couple’s relationship.  Serious illness, bereavement, redundancy, are sadly not uncommon events and they can have a profound affect on a relationship.  “Everyone reacts to these sorts of life events differently,” says David Perl.  “At LoveRelations, we call this the third level of blocks to intimacy: major life events which alter how we feel about ourselves, about the life we have construced to date.”

“Working with these level three blocks is mostly about communication,” says David.  “At LoveRelations, we encourage each partner to say what is really happening to them, how it is affecting them, what changes in thinking and feeling they are noticing.  As with all aspects of couples work, just the communication itself can be very healing.”

“Whatever is affecting one or both partner’s levels of desire, it’s worth looking at” says Dr Perl.  “So many couples come to LoveRelations full of hopeless or resentment around the physical side of their relationship but they are clinging to the belief that things will improve.”

“Pick up a magazine or read any article on recovering intimacy in the relationship, and you are bombarded with tips for setting up a date night, for setting aside time alone or time away,” he says.  “This is all well and good, but we have found at LoveRelations, that the biggest changes occur when a couple can be helped to talk.  That’s true intimacy for you.”

2 Replies to “Loss of desire – dare we talk about it? What happens when one partner loses interest in sex?”

PrevPreviousThe limerence affair
NextThe State Of Affairs: Rethinking Infidelity – a book for anyone who has ever lovedNext