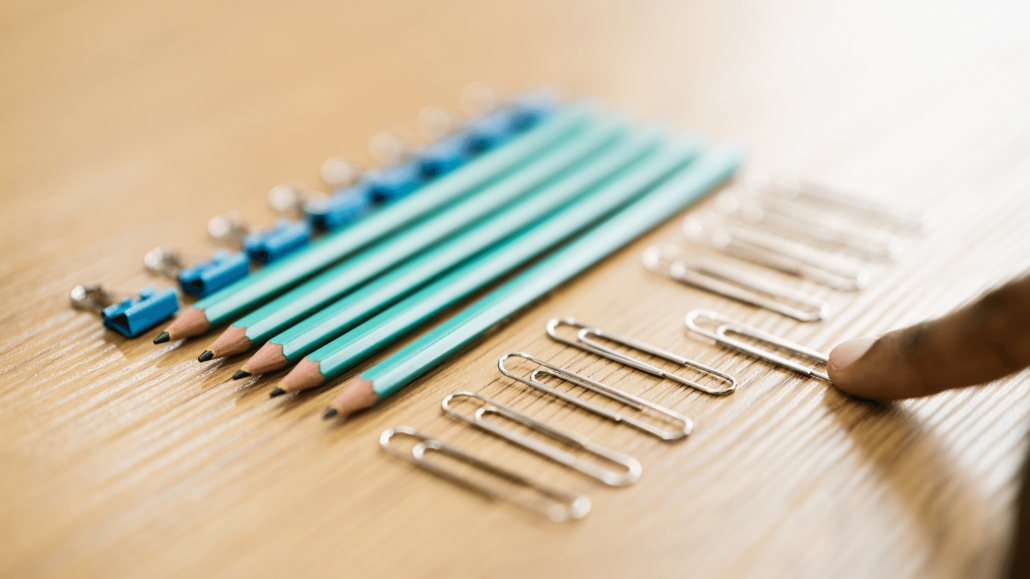 Limerence and OCD might seem to not have much in common, yet they do. As we already know, limerence is defined by obsessive and intrusive thinking about your Limerent Object (LO), in the hope that your feelings are going to be reciprocated by them. Being around your LO makes you feel anxious, your palms sweat and the whole relationship with them feels as you are on a roller coaster. As Dorothy Tennov describes it, it is an unhealthy obsessive state, because you become all-consumed by thinking of your LO and finding a way to keep the connection alive. You can also easily become overwhelmed by a fear of rejection and your moods will shift accordingly to the behaviors of your LO. If they seem to reciprocate the same feelings towards you, even in the smallest amount, your level of happiness will increase. On the other side, if your feelings are rejected by your LO, you can experience anxiety and deep sadness. At the end, limerence is not love; it is an involuntary state of the mind, full of obsessive and compulsive thoughts.

On the other side, OCD (obsessive-compulsive disorder) can present in a relationship, and it is defined as a ROCD (Relationship-Centered Obsessive-Compulsive Disorder). ROCD can amplify the feelings of fear and anxiety that are already present in the limerent relationship. Limerence and ROCD are similar because they both lead to a behavior of ruminative and patterns of avoidance thinking as a coping mechanism. However, there are a few significant differences between limerence and ROCD. ROCD is almost the opposite of limerence, and it’s important to mention the differences in neuroscience between the two.

First of all, the main goal of limerence is to have your emotions reciprocated by your partner, while in ROCD, the main aim is to neutralize anxiety-provoking thoughts by repeating compulsive mental acts and behavior’s. Secondly, although fear and rejection are common to both, with ROCD these fears can create a co-dependent environment even in a relationship that seems healthy. Those with ROCD might ask themselves repetitive times if they are with the “right” person, compare the relationship with others or, even worse, constantly compare their partners with others. All of these can have a negative impact on the relationship. Secondly, both limerence and ROCD are associated with low levels of serotonin and high levels of dopamine and norepinephrine. These are neurotransmitters that act as messengers between brain cells. Dopamine is also related to the feeling of exhilaration and elevated energy, very common in limerence in the infatuation stage. Moreover, high levels of norepinephrine are associated with increased memory for new stimuli, which can help both those experiencing limerence or ROCD to be more aware of every action of their LO. This will make them feel as they know their LO so well, when the reality it is that they have learnt how to analyze each action of their LO and gained the ability to foresee predict them in the future.

Last but not least, ROCD thoughts tend to be based around anxiety, insecurity or fear about your partner or your relationship. Limerence can also involve these emotions, but usually only after the limerent has transitioned from euphoria to addiction. Fear for limerence is not about how appealing the LO is, but about the possibility of losing contact with them. In limerence there is always a reason why you can’t be together, no matter of the strong connection that you have. Your focus is on your LO and, even when you might obsessively think of them, these thoughts aren’t usually distressing. During limerence, you aim to gain the attention of your LO, while the experience with ROCD can lead to a self-fulfilling prophecy, where everything that happens seems to cause the worst-case scenario that you envisioned. Unfortunately, not many relationships can survive so much doubt and uncertainty.

It is also important to mention that limerence and OCD are not only different in essence, but also in the way that you deal with them. The strategies for coping with limerence and OCD are different. For example, when you experience limerence and you want to move on, you will most likely cut the contact with your LO; in this way you’ll be able to lower your arousal and reprogram the association that your brain creates between the LO and joy (the reward). On the other side, when you experience ROCD, you might learn how to be with your anxiety, rather than avoiding it. Sitting down with your discomfort, as hard as it is, will help you get used to the sensation and help you learn that the terrible outcome that you fear will not come true.

In both cases, there are different treatments available. There is no shame in experiencing either Limerence or ROCD, yet you need to know that you can ask for professional help. Moreover, meditation and practicing mindfulness have been proven relevant in releasing stress and anxiety. Mindfulness can help you stay present and centered, rather than ruminating about the past or worrying about the future.

In conclusion, limerence and OCD have similar traits, but they are displayed differently in a relationship. It is important for you to understand if what you are experiencing is limerence or ROCD; once you understand your symptoms, you’ll be able to assess the next steps in how to feel better. However, we always recommend seeking for professional help, not only to create more self-awareness, but also to have the space to express and feel understood. Sitting with your thoughts and trying to observe them without judgement is a first step. Do not try to analyze them, make sense of them or fix them. Sitting with your thoughts, it doesn’t mean to think of them on purpose, but rather being in the present moment without doing anything unhealthy. Then just let them go and move on with your day.

One Reply to “Limerence and OCD”