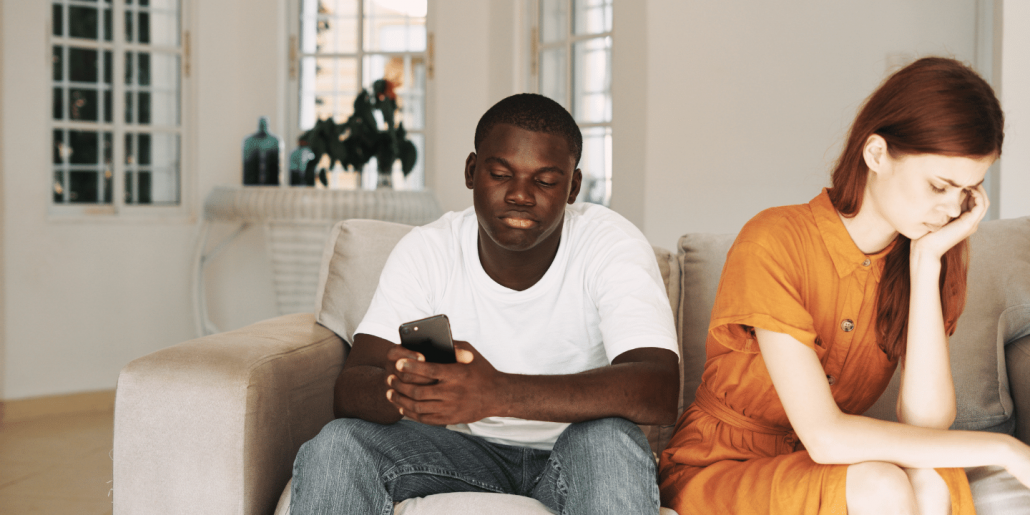 I know jealousy well, its been a bedfellow with me now for quite a while. My jealousy is what first took me to marriage counselling. It reared its ugly head in a few months into our relationship once the honeymoon phase had passed.

My jealousy developed early in life, I didn’t like sharing. I remember when I was 10 my parents had some friends over whose son had Down’s syndrome. He loved looking at maps and wanted to look at my Atlas. I refused and had a temper tantrum when my parents intervened. I was sent off to my bedroom and more evidence was added to my label of being a “difficult child” .

No one stopped to think about where my difficulties may be coming from. At age 7 I was taken to see a psychiatrist (something I used to proud of) as my parents were struggling with my acting out. All of my parents unresolved emotional pain was being projected onto me. And that made me an angry aggressive destructive child.

Jealousy was very much present with my own limerence. As with so much of my limerence, I remember these events more than decade later. Just a few weeks into my limerence, LO was walking in front of me chatting to another male peer. Even though this peer, who was my friend,  presented little threat as he was transitioning to be woman, I still I felt a surge of jealousy course through me. It did strike me as odd as I had no relationship with LO and no sensible reason to be jealous, but hey, limerence is not rational.

I’ve felt huge shame around my jealousy, and it wasn’t until I started addressing my history I could start understanding where it came from and why I grappled with it. As with so much, it developed early in my childhood where so many of my needs were not being attended to. The benign emotional neglect that is so common in us limerents. And in my case there was also some overt abuse from my rageaholic mother.

Jealousy likely evolved as an evolutionary mechanism to increase survival of our offspring. As men, until recently, had no way of knowing 100% if the child really was theirs, this jealousy over his mate gave an increased chance of ensuring the continuation of their own DNA being passed down. And in woman jealousy around their partners would decrease the chance of their mate straying and taking the lifesaving resources with him, to another woman. So as an adaptive mechanism that all makes sense.

However as an adaptive mechanism it can go a bit haywire. How does me as a child not wanting to share increase the chances of my offspring surviving? If anything its counterproductive and would be a hinderance in holding down a relationship when it becomes pathological.

To understand why these patterns are set up in us at an early age we need to explore our historic patterns or “attachment styles” in each of us. Attachment theory was developed by John Bowlby, one of the pre-eminent child psychiatrists of the post-war era.

Simply put, Attachment theory posits that human beings are hard-wired to seek proximity to a significant other. The quality of closeness, comfort, safety, and sense of being unconditionally loved is – ideally – instilled in an infant by its relationship with the mother, or primary care-giver. If that relationship is inconsistent, mis-atuned or lacking, unbearable anxiety or distress is set up in the infant.

This is what attachment theorists would describe as “internal working models” – a sort of template for how we experience our most intimate relationships as adults. Children who have an anxious attachment often grow up to have anxious attachment patterns. As adults, they tend to be self-critical and insecure. They seek approval and reassurance from others, yet this never relieves their self-doubt. In their relationships, deep-seated feelings that they are going to be rejected make them worried and not trusting. This drives them to act in a clingy manner, and to feel over dependent on their partners. And this manifests behaviourally as jealousy.

Our lives are not balanced – our preoccupation leaves us turned against ourselves and emotionally desperate in relationships. We are often driven to engage in pre-emptive strategies in an attempt to avoid being rejected. We can feel resentful and angry when our partner doesn’t provide the attention and reassurance we think we are deserving of.

Many of us with anxious attachment attachments are reluctant to express our angry feelings to a partner for fear of potential loss or rejection. We are not great with dealing with conflict. When we try and suppress our anger, our behaviour tends to vacillate between outbursts of anger and pleas for forgiveness and support.

An anxious attachment style is like an emotional ticking time-bomb. Although many anxiously attached types are capable and independent, in relationship we become fixated on any hint of abandonment or rejection and hypervigilant to any threat to the relationship. This is the root of the suspicion and jealousy, which is so ruinous.

My jealousy is much better these days. As Ive worked on feeling more secure, developing more self respect and self love, worked on setting healthy boundaires and no longer being fearful of conflict, so my jealousy has loosened.

One Reply to “Jealousy, insecurity, fear of rejection and limerence”

PrevPreviousA first hand account of living with limerence from Sharon, a mum of one living in the USA.
NextBreaking the habit of limerenceNext