Is limerence mental, physical or spiritual? 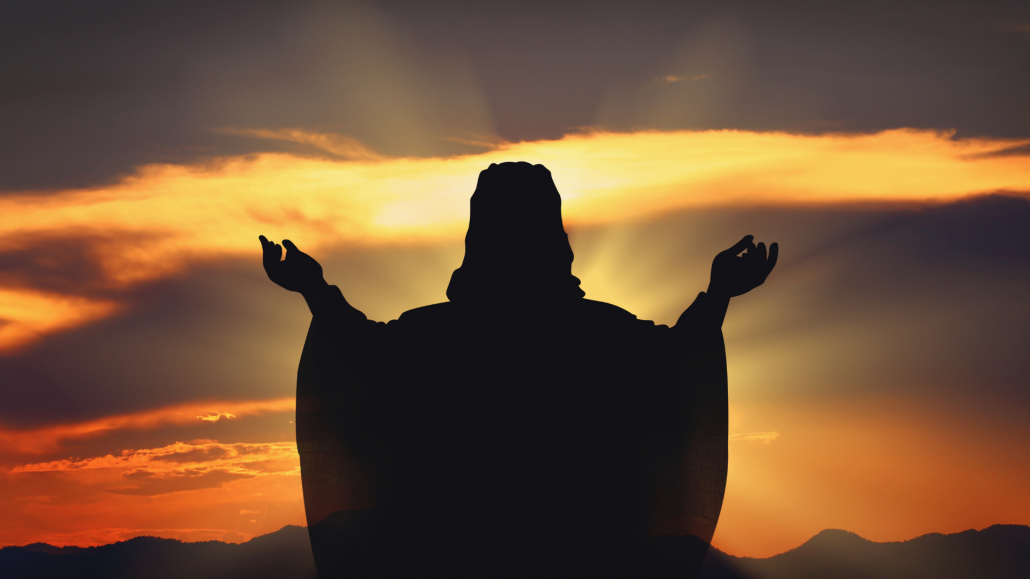 A recent read “Proof of Heaven” resonated strongly with me. I suppose ive always been sensitive to spirituality. As an emergency room physician I was always interested to speak with patients that had been successfully resuscitated after a cardiac arrest. About half gave the classic going to the light story.

Ive had many weird experiences i just cant explain. Just a few nights ago i was driving down a country lane and sensed an animal was about to jump out in front of me and sure enough 2 seconds later a small deer or fox did just that. My wife is highly spiritual, being married to her forced me to change my black and white thinking.

When working as a psychiatric intern, my fiance broke off our engagement. I hadn’t slept for a few nights as i was devastated. I was laying one morning in my bed just dozing when Jesus entered my body. I was filled with pure love. I just knew it was Jesus, i have no idea how I just knew, oh and for a Jew, that was a pretty disconcerting experience! I didn’t dare tell any of my psychiatric peers for fear of being sectioned with religious delusions. Interestingly, i’m attending a 5 day retreat next month in Jerusalem that brings together children/grandchildren of holocaust survivors and Nazis as a path to reconciliation. Its around holotropic breathwork. One of the 2 fascinators in her autobiography is also Jewish and writes of similar experiences around Jesus and catholicism.

Another weird experience involved my LO. She lost her husband 5 years before we met. A few weeks into the limerence i went into her house for a coffee. I felt her kitchen to be so familiar – as if i had lived there before and then it felt as if her deceased husband’s spirit entered me as i was in a very spiritually open place at that time. He has come into my dreams and wants me to tell LO that she needs to let him go – LO has spoken of her struggles with endings. I haven’t had the courage to tell LO this story – to me it makes sense but im not sure how it would be received.

As for limerence, the odds of coming across an LO that had all the features of this one when at a time when i was very vulnerable seem just too remote to be by chance. Thats not to mean to say we were meant to be together, but perhaps it was more a test of my soul to see if i could resist the temptation.

And that opened up an interesting conversation with a friend last night, polyamory from the soul’s perspective!

So thats my personal mish mash views on spiritual matters – perhaps its an age thing? perhaps its my LE, perhaps other life experiences – im now far more open and receptive to there being other possibilities.