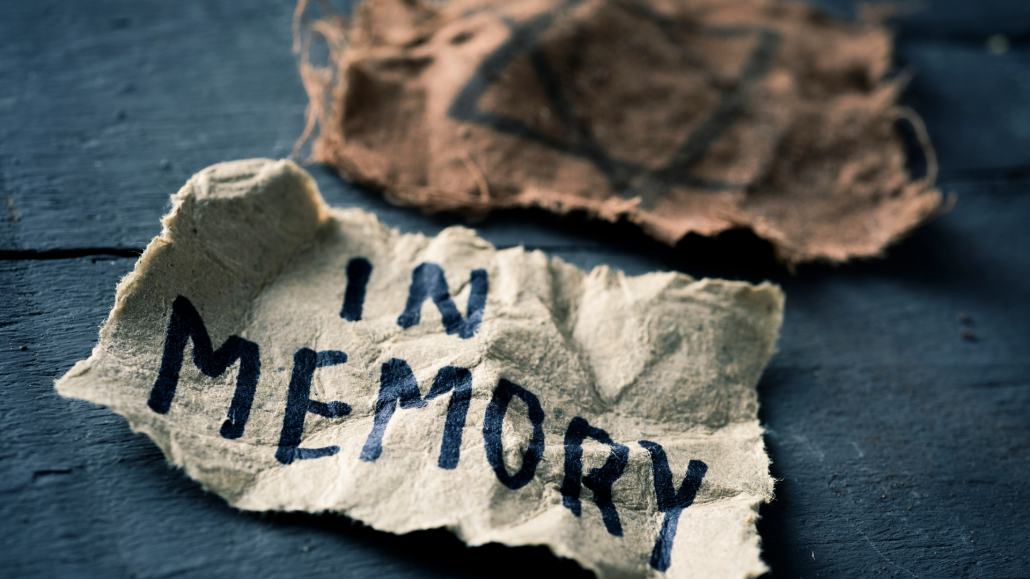 With a touch of tongue in cheek, playing the victim, not taking personal responsibility and blaming others, I blame my limerence on Hitler and his quest to annihilate the Jewish race. I write this with some humour as those that know me here know I am believer in not living on the drama triangle, not playing the victim and taking total responsibility for ourselves, our thoughts, our feelings and our behaviours.

I have just returned from Munich, Germany having staffed alongside 40 other German men at a ManKind Project training. I experienced nothing other than love, acceptance, kinship, connection, making new friends and a shared grief of the collective guilt the Germans still carry in their psyche from the atrocities of the holocaust. I also discovered the Germans have a sense of humour and can be trusted. I would trust many of the men I met if a push came to a shove.

Those that have been here a while and have read the back story may be aware my father is a Holocaust survivor, spending time in Auswicz, the death marches and then ending up in Dachau where he was liberated by American forces. His mother, father and 7 brothers and sisters were gassed in the death camps. Only he and 1 brother survived. He was 12 at the time. When I first entered therapy (pre LE) I didn’t appreciate how deep the scar I carried as transgenerational trauma. We were understably raised to hate Germans, never trust them and have nothing to do with the country, their people and their products.

So much of my limerence was about my father’s persecution and my unconscious wounds such as they were at the time my limerence started. My LO really was the perfect fit. She was Jewish and wealthy. These are the two things that impress my father more than anything in life. Understandable given his early life experiences being raised as an ultra orthodox Jew in a small Hungarian village. He has made it clear how one if his biggest hurts in life has bene me marrying a Christian woman, despite her converting to Judaism which was her desire and not mine. LO was also a widow which activated by desire to rescue, again coming from my father’s life long playing the victim and me wanting to rescue him and his murdered family. Throw in some physical attraction which was odd as I rarely have been attracted to Jewish woman) , my midlife crisis and the die was set.

So much of my own work has been around this transgenerational wound. This trip to Germany felt like placing the final piece of the jigsaw. I went with apprehension, fearing I was going to be triggered by deep grief. Just a few years back just hearing the German language would trigger me. I sat in a circle with these men and found myself no longer triggered. Half way through the workshop I stood in the circle and told my story. I told I had come for healing and to forgive. Tears were shared by many in the room. Men said they were appreciative I had spoken my truth and my story helped them heal their own grief and that my journey was so important for them too. I met a German man who had been to Israel to staff on a ManKind weekend for similar reasons.

10 years ago when my limerence started I would have never appreciate where part of its genesis was. As for Lo, the universe really did conspire to provide the perfect light to shine on my shadow.