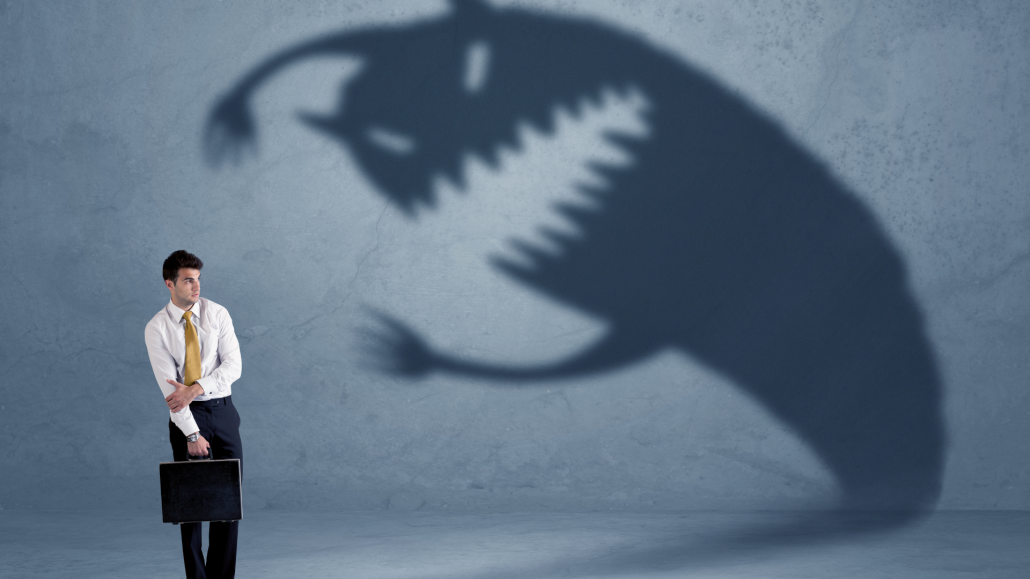 Fear is something ive been working on in my men’s work through the Man Kind Project – stepping up, taking risks, being seen and allowing myself to confront my fear of being rejected, not being good enough blah blah blay.

It has been liberating to step out of the Mr. Nice guy role and finding my authentic voice. I can see how my fear had a significant role to play in my own L. The feeling for me is closely aligned to excitement.

Adrenaline junkies and extreme sports comes to mind. Likely, in early life a melding of these 2 emotions that created a need for excitement to feel alive and there is nothing more exciting than the uncertainty of Limerence.

Fear held me back from having a truly authentic conversation with LO. W e do need to have worked through most of our issues before having such a conversation, otherwise there would still be some manipulation at play. With 2 years of NC and lot more ongoing personal development work, my conversation with LO would be very different now to how it was when we had our final conversation 2 years ago.

If the universe conspires, our paths will cross so I can have a more adult conversation, and its not something i feel the need to push for. Wanting for such a conversation is my rescuer at play. That said, its one gestalt that still has yet to be closed and that leaves a small part of me feeling incomplete. And perhaps for the gestalt to be closed, it would require similar honesty from LO who once alluded to some mutual feelings in a very oblique way. After all, there was a relationship of sorts between 2 people, even though a bigger part of it was a very unconscious one.

I do wonder how clued up the healing professions are on the transgenerational wounds created by being uprooted. As the son of an immigrant I feel very disconnected from the land i live in. Its a theme I see in immigrant clients and children of immigrants. I feel if the uprootedness was a consequence of forced emigration, the rupture is even more painful. And i’m always curious when i meet people that have left their FOO’s to live in a foreign land, I wonder what are they running from.

Just some early morning musings as yet again my attachment wounds get stirred as elder daughter finally fled the nest a few days ago leaving me feeling sad. And this gave space for LO to enter into a dream and my thoughts. And im OK with that. LO had much gold that allowed me to see and own my gold as well.