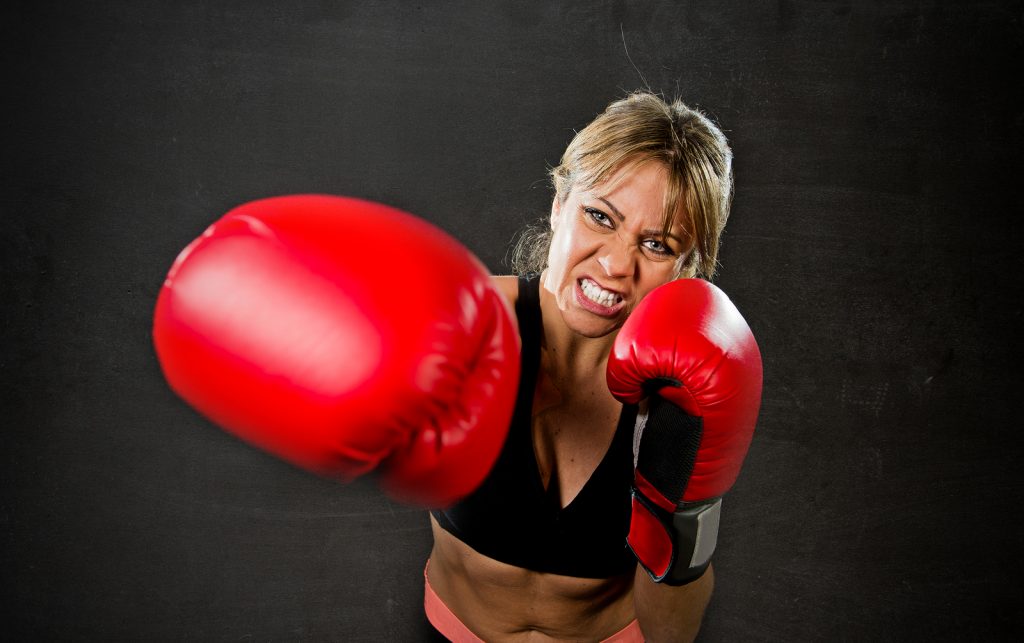 February 14th is Valentine’s Day.  Shops and restaurants have been full of heart shaped images and flowers, since the Christmas decorations came down.  Advertisers are flooding our screen with images of couples in passionate embraces.  It is easy to delude ourselves that desire and carefree sex is happening all around us.

Dr David Perl, Couples Psychotherapist and founder of LoveRelations, claims that one-in-three couples is experiencing difficulties in their sexual relationship and almost three quarters of these cite “mis-matched libido” as the problem.

“A lot of shame and blame has usually set in, by the time the couple arrives at couples therapy,” he says.  “Phrases like “she never wants sex,” or “he wants sex all the time” get bandied around, and in all that blame and shame, nothing gets resolved.”

David maintains that most partners notice a gap between them in sexual desire.  Commonly, the man wants more sex and the woman less, but that is not always the case.  Even couples who start their relationships with fairly well-matched levels of sexual desire can notice a tailing off of sex.  Work pressure, demands of children, not to mention physical illness and diminishing hormone levels, can all take their toll on a partner’s desire for sex.

“At LoveRelations, we encourage couples to be as frank as possible about their need for sex, in the relationship, and what happens to them when this is not met,” says Dr Perl.  “Equally, we encourage the other partner to be as open as possible around his or her lack of interest in sex, and what feelings come up in response to a partner’s sexual demands.”

“Resentment and blame are the feelings we hear most, at LoveRelations,” says David.  “Couples also talk about feeling unattractive, not loved, under-appreciated.  The sexually reluctant partner often talks about feeling pressured, and this having an added inhibitory effect.”

According to a recent findings from the British National Survey of Sexual Attitudes and Lifestyle, published in the British Medical Journal (2018), 15% of men and 34% of women say that they are “not really interested in sex”, statistics that few experts find surprising.  In fact, low desire in one partner is the main reason couples seek therapy.

David reports that many couples come to therapy when it’s almost too late. “In the safe space of LoveRelations couples therapy, we’ll begin by looking at when the couple last had sex.  Often they can’t remember.  If a couple is having sex less than ten times a year, most experts would consider this a sex-less marriage, however, labels and frequency isn’t always helpful as we appreciate every couple is differnt and its more about are both partners content with their sex lives” he says.

“Creating the safe space is of paramount importance in couples therapy” he says.  “We encourage both partners to be as frank as possible about their sex life, and what they feel has gone wrong.  This can be a very hard first step.  Resentment, blame and accusations all surface, he says.”

“There is an unspoken and often unconscious expectation that the higher-desire partner must accept the no-sex verdict, not complain about it and remain monogamous.  Conversely, the lower-desire partner will feel labelled as frigid and with-holding and responsible for the couple’s sexual impasse.

Ruth Perl, co-founder of LoveRelations and Couples Psychotherapist, says: “once the blame and the shame has been examined, we ask the couple what a “good enough” sex life would look like.  In some cases, it might be very straightforward agreement about having sex once a week.   We would then ask what each partner is going to do to bring this about.”

Ruth says that it is often at this point in therapy that  deeper anxieties around sex and intimacy might be touched upon.  She describes one male partner whose wife was complaining that not only had sex gone, but he was reluctant to touch her or even be physically close.  “His wife was oscillating between blaming herself for being unattractive, and then blaming her husband for being cold, or for having a (supposed) affair.”

In the couples’ one-to-one sessions, the man admitted to avoiding sex and even touch because of prior performance issues.  “the problem had snow-balled in his mind and the fear of even slight erectile dysfunction made him shun sex or any contact which might lead to sex.  Furthermore, he was riddled with shame and self-loathing.”

Ruth says: “Men frequently avoid sex due to prior performance issues, such as erectile issues or rapid ejaculation.  They may avoid sex so these problems won’t reoccur or be noticed.  In women, hormonal issues, fatigue and often poor body image all contribute to low libido.”

David continues: “At LoveRelations, we encourage both partners to look at the factors which are contributing to loss of desire – whether they are physical, emotional or life-style related – and then look at what steps might be necessary to resolve these.

“Some partners balk at the idea that sex and desire is something which needs to be worked on,” says David.

“It’s important to remember that sexual desire changes across long term relationships.  In the beginning sex is more spontaneous, and cues such as a look or a touch from your partner make you feel aroused more quickly.  But over time, spontaneous desire often evolves into responsive desire, which emerges in response to pleasure.  In other words you might not begin with sexual desire but with a willingness to generate it.”

David says: “Sometimes we have to make a conscious effort to be sexual with our partner.  If we sit around and wait to suddenly be in the mood, it may never happen.”

In therapy sessions with a LoveRelations couples therapist, we help couples find out what is that will allow them to actually start having sex again. “ It’s not quite as simple as “just do it”, but there is an element of truth in that.  Sometimes, partners decide that this is what they need to do for the relationship.” says David.  “It might sound like work, but a strong relationship is based on each partner committing to putting in the effort.”

It’s a far cry from the hearts and roses of Valentine’s Day cards, but effort and commitment really are the secret ingredients.