Can we ever be friends with our Limerent Object? 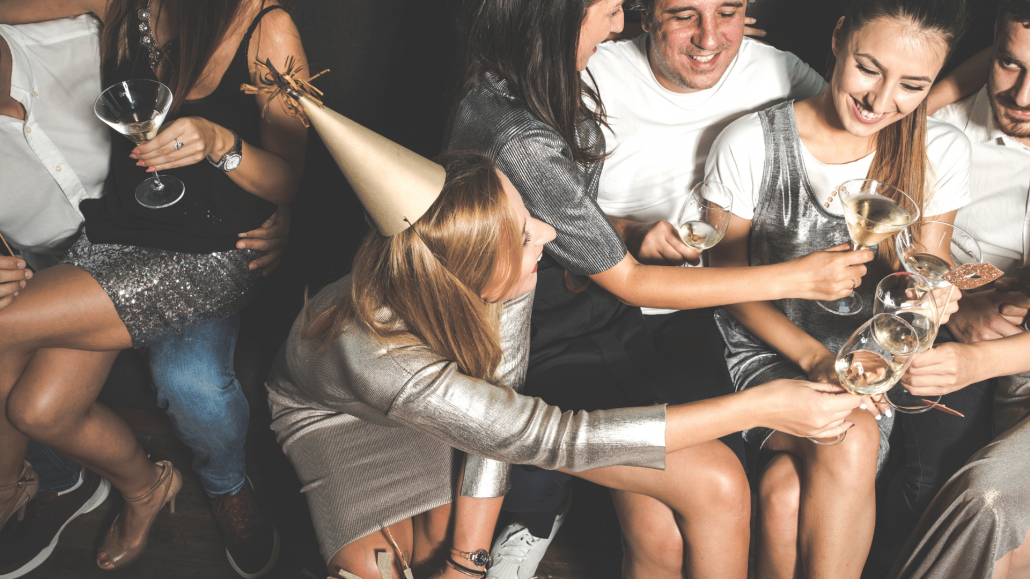 6 months ago my limerent object (LO) noticed my absence from a couple of lectures.

I broke my No Contact rule and we had a few brief email exchanges and then a longer chat with her about what was she wanting? Amongst other things she was envious of my close platonic friendship with another woman on our course and couldn’t understand why we couldn’t have a similar friendship.

I took this to therapy, my therapist was of the view that LO was playing games (see the drama triangle) and showed little respect for me and my struggle with limerence. Stacey, my therapist also felt being friends with LO was going to damage my marriage. I emailed back LO saying until we both looked at who was projecting what in a joint therapy session, it was best if we respect each other’s boundaries. I think that was one of the toughest emails ive sent.

A month ago LO vented her frustrations over me in a group setting. I spoke with her after (in hindsight i should have just given her a wide berth but was sucked back into the drama) and told her in no uncertain terms that my sexual desires towards her were going to get in the way of any friendship. I also fed back how i saw her narcissistic traits and manipulation as mirroring my own shadow. I again offered that we explore what went on between us in a joint therapy session but she again declined.

SO also said there were going to be consequences if i was to see LO outside of our course and me being friends with LO was not going to happen. So there we go. Looks like friendship in this life is just not going to happen anytime soon, despite LO wanting that, me still wanting more and still getting sucked so easily back into LO’s drama.

Perhaps if LO was prepared to look at her own unconscious processes around her desire to be friends with me, and we could could work through some of the projections and transference / countertransference things could be different – but then again maybe thats my limerbrain getting reactivated?

Letting go of the fantasy with grace, love and compassion is the lesson here for me. We each have to find our own way to the top of the mountain. I quoted this Hindu proverb in my blog and it applies to where im at:

“There are hundreds of paths up the mountain, all leading in the same direction, so it doesn’t matter which path you take. The only one wasting time is the one who runs around and around the mountain, telling everyone else that their path is wrong.”