Beyond Binary – Secrets, shame and the non-hetero-normal 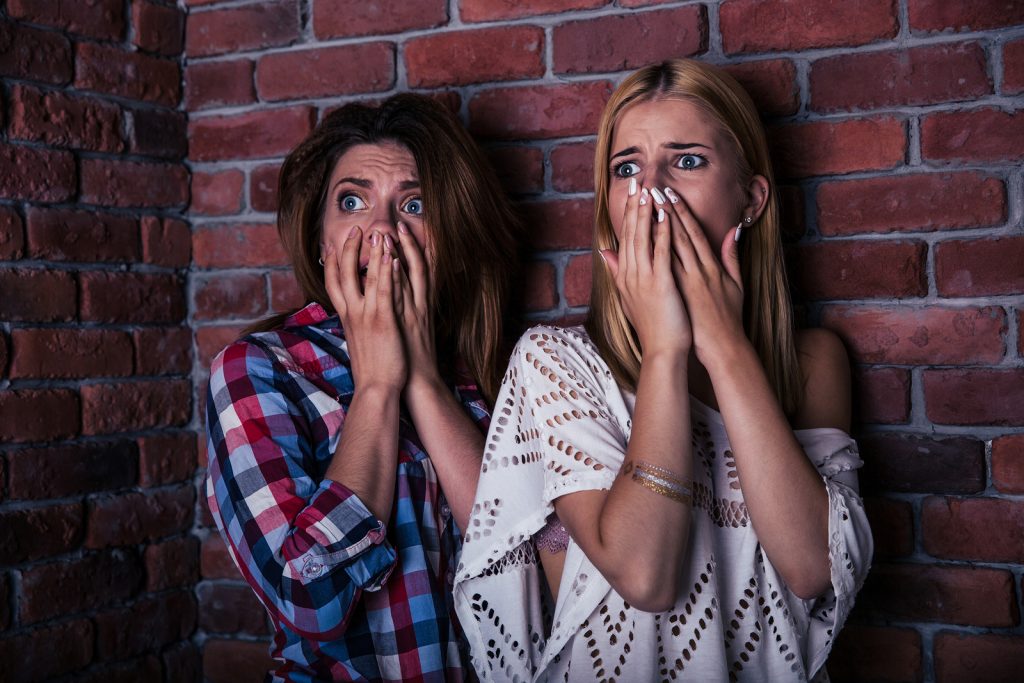 Secrets and shame can seem like the vert landscape of couples psychotherapy.  At LoveRelations, we work with couples from all walks of life – married, co-habiting, same-sex, mixed race, none of the above.  Many come and talk about “lack of intimacy” or “loss of connection.  Our job, as relationship psychotherapists, is to allow partners to feel safe enough to scratch the surface of his or her relationship.

Here the secrets often lie. “I’m still seeing an ex-girlfriend,” says one client.  “I watch pornography all the time at work and at home.  I don’t get aroused by ordinary sex any more,” says another.  The secret is made and kept to preserve the relationship it is now undermining.

Robert and Sarah are in their mid-forties.  They both have successful careers in broadcast media and have lived together for nine years.  Sarah wants to have children and for their relationship to be formalised in some way.   Robert says he is confused as to whether “Sarah is the one”.  Hurt and confusion have ensued.

Robert has affairs with men.  “Not always,” he says in his one-to-one therapy.  “But I need sex with men to give me that intimacy and connectedness I can’t feel with a female partner, no matter how much I love her.”

Robert doesn’t want to lose his relationship.  Nor can he imagine life without having relationships with men. “How can I commit to one person if I have to give up 50 per cent of who I am” he asks.  Yet he is not comfortable with the term bisexual, nor does he identify as heterosexual or as a gay man.  Robert is full of shame around his secret acting out.

Whilst labels might not be important, according to the American writer and LGBT activist, Dan Savage, he maintains:  “Most adult bi-sexuals, for whatever reason, wind up in opposite sex relationships.  Statistics support his assertion.  The massive 2013 PEW Research LGBT survey found 84 per cent of self-identified bisexuals in a committed relationship have a partner of the opposite sex, while only 9 per cent are in same sex relations.

The reasons for this are varied. Although there’s a dearth of research into whether bisexuals are choosing relationships which appear “straight” to the outside world, there’s no shortage of research revealing that bisexuals live under uniquely intense pressure in both the LGBT community and the hetero-normative ones.

While statistics might offer some comfort to Robert, in normalising his sexual fluidity, he remained bound up with shame.  In his one-to-one therapy sessions, Robert berated himself for not being neither a gay man nor a straight man.  Furthermore, he called himself a coward for fearing what his colleagues and friends might say, if they discovered his attraction to men.

Many therapists urge full disclosure.  I know of some relationship therapists who work with a “behaviour contract” – it’s OK to have same sex attraction, to have a fetish, to cross dress – whatever the so-called behavioural aberration, but clients must make a contract with their partner not to act out.

Perhaps this helps some couples.  In our work at LoveRelations, we often encourage couples to discuss and formally set out what constitutes cheating or breaking the boundary in their own relationship.

My work with Robert and Sarah has challenged me to look more compassionately at secrets within a relationship.  Secrets are a maladaptive way of coping with shame and shame is corrosive to self-esteem, to relationship with others and above all, relationship to self.

Most human beings seek connectedness but to be connected, we have to allow ourselves to be vulnerable and to be seen, really seen, by another.  Life is often lonely for the bisexual man or woman.  They believe they are just one piece of information away from being abandoned by the closest people in their lives.  Being “gay” is not an identity they are prepared to assume.  They don’t feel wholly comfortable in the heterosexual community where they must continue to edit their thoughts and behaviours so as not be discovered.

How does psychotherapy help a couple like Robert and Sarah?  My belief – based on the many years’ experience we have working with couples – is that we start by gently exploring the shame and the secrecy.  What is it that one partner might be concealing from the other?  Where is the shame which is inextricably caught up in all of this?  Is it about a behaviour or interaction which is at odds with the relationship itself?  Or is it an aspect of the client’s very identity which is wrapped up with secrecy and denial?

For Robert, he needed some psychoeducation.  He needed to see that many men in partnerships with women experience same sex attraction.  Robert started to recognise that there are a vast number of UK citizens, not identifying as purely heterosexual. Data released by the Office of National Statistics (“ONS”) in 2017, shows that over 1,026,000 people in the UK identify as lesbian, gay or bisexual – an increase of almost 12% from the year before.

There is still little concrete information on numbers of bisexual men and women who live in heterosexual relationships or marriages.  In Robert’s one-to-one psychotherapy at LoveRelations, he began to make sense of his attraction to men, alongside his desire to be with Sarah.  Robert began to understand that the non-binary states he occupied, were far from unusual.  During this process, he reported that some of the shame was beginning to drop away.

Shame and secrecy destroy relationships, and render intimacy and acceptance impossible.  While Robert and Sarah still have a long way to go as a couple, Robert is preparing to talk to Sarah and to share something of who he really is.  And as for me, I have learned ever more about the complexity of human beings and their relationships.

All names have bene changed

One Reply to “Beyond Binary – Secrets, shame and the non-hetero-normal”