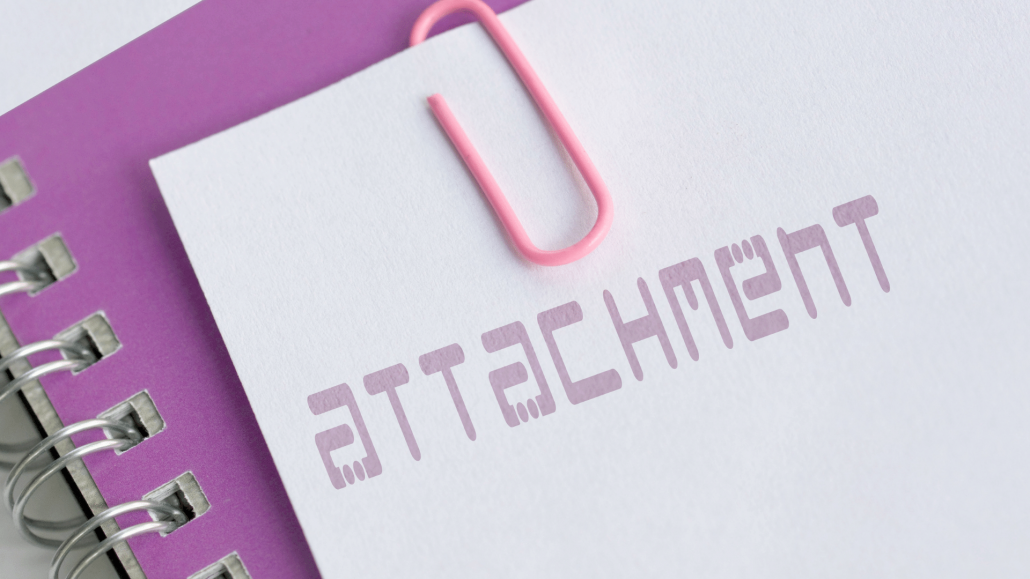 An article from a US psychiatric journal dropped into my in-box: “Hooked on Messy Loving”? Usually I press delete. Or forward to my friend and colleague with a mutually understood sigh. We psychotherapists can be a little suspicious around the pop-psychology of “love addiction” or “toxic relationships”. Suspicious not because either he or I dismiss the concept of addictive relationships. Far from it. Both of us sit with clients in psychotherapy practice who bring the agonies of obsession, infatuation and abandonment. Both our practices hold the victim and perpetrator of violence, the critical spouse, the serial cheat. I have a client who tells me she “cannot love”.

We are suspicious only because “love addiction” is such a benign, friendly-seeming which fails to capture the agony and bewildering repetition of our patterns. Yet I read “Hooked on Messy Loving”, because it mentioned “attachment styles” – the behaviour hard-wired into our brains in infancy which no amount of different partners, self-help books or even intellectual knowledge seems to be able to shift. Or perhaps I should speak for myself….

The love addict, or – as I prefer to see it – ordinary human being who struggles most notably in their intimate relationship, lacks the ability to self-soothe. Self-soothing is a bit of therapy short-hand. It describes the individual who doesn’t get overwhelmed when their partner leaves. Self-soothing is what enables a person to feel all the hurt and loneliness when a relationship falls apart, but not cling on in fear. Self-soothing is what allows an adult to determine what they will or won’t accept from a partner and to walk away if their needs are not being met.

For those of us who have it, it seems obvious. Furthermore, I would bet that the securely attached self-soother won’t be reading this article. The securely attached self-soother wouldn’t react, as I did, to “Hooked on Messy Relationships”. But so many of us lack this ability to self-regulate our emotions, no matter how grown up we are, how educated, how thick a veneer of social adeptness we show. So when the wind that is any intimate relationship begins to blow, we fall back into those patterns encoded in our brains as babies.

If the mother is unable to provide the soothing function – whether through her own dysregulation, or depression or anxiousness, she will impart those same patterns to her infant. This means that the infant will not have the brain or nervous system structures in place to regulate and self-soothe as an adult. When this happens, the depressed and anxious traits become insecure states and attachment patterns in the person.

Most of us know a person or have experienced ourselves, those chronic states of depression and anxiety. In its stronger forms, these states become the breeding ground for addiction. Whether we use drugs, food, alcohol, love or sex to soothe ourselves, something within cannot be properly regulated. We are seeking relief from depression and anxiety and never seem to get it. Because our infant nervous systems were not soothed, we can’t do it for ourselves as adults. Often in this toxic mix, is the failure of caregivers to model appropriate ways of seeking love and comfort – often inadvertent, but invariably fatal for healthy attachment behaviour. Because we can’t soothe, we turn to what will give us temporary relief. Substance mis-use, over-eating or habituated sex and love become patterned behaviour that is difficult to stop.
So what does insecure attachment look like? Human beings, and wounded human beings especially, rarely conform to neat patterns. The three most common insecure attachment styles fall roughly into:
The Anxious-Avoidant type: He/she is both anxious and avoidant of intimate relationships. He/she fears engulfment or enmeshment by the other; he/she may fear being seen and found lacking. He/she can appear to avoid commitment in their way of relating.
The Preoccupied personality is ambivalent in his/her attachment style. You get mixed messages from her where she seems to be saying, “come here, go away” at the same time. He/she aslo has difficulty with long-term commitment.
Disorganised type is afraid of engulfment and abandonment. If you get too close, too fast, they bold. If you get close and the relationship struggles – as it will – they fear you will leave them. It can be exhausting to be around.
If we can learn the theory with relative ease, can we not then un-learn the behaviour? Would that it were so simple. If it were, psychologists, psychotherapists, those of us who have written endless academic papers on attachment behaviours would segue neatly into committed relationships with barely a wobble! It is said in 12-step fellowships that “intellectual knowledge is no defence”. I would agree up to a point, and that point is the complex inter-weaving of attachment patterns and brain chemistry.
Romantic love and sex (the force of “eros”) – or the perception of these experiences, releases dopamine in our brains – the lovely, warm flooding of feel good chemicals which, by a cruel trick of nature, the insecurely attached person has a deficiency of. The expectation of a nice, rewarding hit of dopamine, triggers adrenaline, the hormone of anxiety and excitement, which can infuse dangerous or abusive situations with pleasure. If we were raised in an atmosphere where our source of love and security was uncertain or erratic or worse still, meted out with cruelty, then love and anxiety become inseparable experiences.
Intense feelings become almost addictive. If it doesn’t hurt or provoke anxiety, the relationship is undervalued. “Ordinary relationships feel boring” a colleague tells me. “It’s because he loves me so much that he hits me” says one client. “Nothing is more addictive than the first phase of falling in love,” says another.
So with all this theory and understanding of childhood patterns and adult brain chemistry, should we not be able to fall in love and stay in relationship without it being horribly messy? “Yes, absolutely” my friend tells me. “But we have to learn to do something wholly counter-intuitive. If you think you’ve met the love of your life, run a mile!”
Or do what I do, and the vast majority of my clients do: get into one relationship after another where the names are different and the faces different, but the end result is the same, and then limp back to therapy to pick it all apart. So now I know when I’m feeling obsessed or engulfed or as though I want someone to be very close but I need them to leave me alone, that it’s just some faulty, infant encoding getting triggered. The trick is to stay and to look at what’s mine and what’s his. What’s mine is the bottomless well of need that no one human being could ever fill and sometimes I want you very close and sometimes, I need to push you away but I never entirely sure why. What’s mine is a thirst for validation but no ordinary human reassurance or sexual attention can ever satisfy. What’s mine is the belief that love is only love if it was exciting up until it hurt and I could no longer tell the difference.
That’s ultimately why I became a therapist. When the drugs and the alcohol and the bulimia fell into remission; when my depression was properly medicated, my relationships stayed the same. So I began the long and dreary slog that is working in therapy on my attachment issues. I learned wh I behave as I behave and why my brain responds as it does. And so I have some choices around horribly messy relationships. But like all relationships, I can only do fifty percent. I am dependant on someone else to do their fifty percent, and only then are we in with a chance.