A partner of a sufferer of limerence reaches out to me 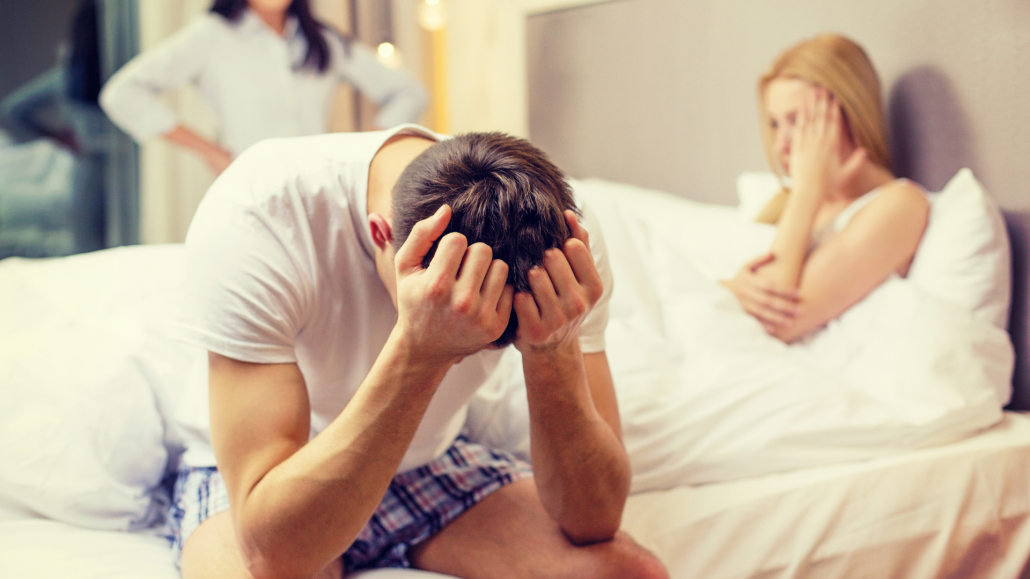 Here is what Rose asked:

3 years ago I found out my husband was having an affair. By them, I was married for 24 years, had a marriage with ups and downs, like most marriages. We met very young (he was 16 and I was 17 years old). We got married 6 years later, so we grew up our personality together. Trust and friendship were the main value in our relationship. Well… making a long story short, one day I read an email where the whole story of an endless love between him and another woman was written. First I shocked!!! Coudn’t believe in what I was reading… maybe it was a mistake, I thought… but it was true! Very true! My husband and I had an open conversation and he confessed he was having that affair for 20 months. In fact, when we talked he already had decieded to quit the affair, but was deeply involved with the other woman, so they still talked several times a day. It is important to add that during the time they had the relationship, they rarely met one another. The contact was basically through the internet. (both were in an assignemnt in a very poor country, so even though being in the same country, they were far away from each other. Once in a while, they manage to meet. Guess they met 4 or 5 times). My first reaction when I heard that he was having an affair was to ask for the divorce, but later, I considered the fact that he had quited the affair and felt in my heart I should forgive him. BUT, deep inside he didn’t want to be forgiven! He wanted to be free to run to her arms! Staying at home he was doing what was right, but NOT what he wanted! I asked him to quit any contact (email, skype, etc…). But, several times I found him still in contact with her. He tells me he can’t forget that woman. Everything he sees reminds her. He can’t take her from his head! He sees no flaws on her. She is perfect!!! What he feels is told to be so strong that he knows he should stay in the marriage, but he suffers because he has taken this decision. He tells me he can’t change the fact that he doesn’t want to stay even though the only reason he has to leave is a feeling. After searching in the internet about that feeling, I realized he is limerent to her. Jesus… how can I help him ?!?? How can I help us?!! During the last 3 years, paradoxally, our marriage increased in qualily to a high level. He tells me he has NO reason to divorce! But, rationally he knows that, but his heart tells him to leave… Despite that, we have agreed that love, trust and forgiveness is a decision, that we decieded to take… Based on that, I would like to hear from you how a spouse whose husband has a LO should act… if you were in his shoes, what do you expect me to do? I really want to leave the past there, in the past, but its been a hard journey, and this nightmare seems to be endless!!!! (I forgot to say that he doesn’t agree with a therapy, he doesn’t want to take medicine, he doesn’t want to share the situation with a close friend… NOBODY close to us know about the situation. I didn’t tell anyone because I thought that if I wanted to save my marriage, the less people know about it the easier it would be successful, and also, it would be easier to him to recover). Well, hope to count on you wise advice! Thank you for your time and attention!

My response went as follows:

Hi Rose and thanks for reaching out. Ive talked with my wife Ruth a number of times about what’s the best strategy for an SO when they discover their partner is limerent.

My SO gave me the space i needed to work through my issues. We were also in marriage counselling at the time i became infatuated and both of us were also in IC. SO’s view was she couldn’t dictate to me what to do, that i was a free spirit and i had to decide if i wanted to stay in the marriage. The advice friends and family gave her was to “force” me to sever any contact with LO. This would have necessitated me leaving the training course i was on. Had that been the case, i would have become resentful and missed the opportunity of working through my many issues that limerence highlighted. Perhaps i got lucky that I had the awareness that my limerence was not healthy from day one. this took me to explore my own dysfunction and learn what healthy relationships are about, why we are attracted to others and i learnt what real love is, not the crap that the media pumps out which is more about co-dependency.

I read a lot around affair recovery and most books and web sites advocated a no contact approach that the SO needs to insist on. This means complete access to all email accounts and covert and overt surveillance of the offending party. Whilst this may break the addictive cycle and help with abstinence from the affair partner, it doesn’t get to the root cause of why that person is still stuck / limerencing over another. For that, psychotherapy is one of the few if only ways to explore what set that person up for limerence.

Ive often wondered what has it been like for my SO to live with me and my infatuation? At times she says she knows its human to fall in love with another and being married doesn’t stop us doing that, what she says is how we act on it is the issue. At other times she’s shown her anger and hurt at my infatuation and it brings up a lot of her own insecurities and vulnerabilities which she explores in her own therapy.

Im not sure my rambling helps? this condition throws up so many issues, is so complex that i don’t think there are simple clean answers. Every situation is different. I do think western society needs far more open dialogue around these issues and has a lot of growing upto do. As a society were in denial about the failure of monogamy.