6 disclosures and the unconscious undercurrents of limerence 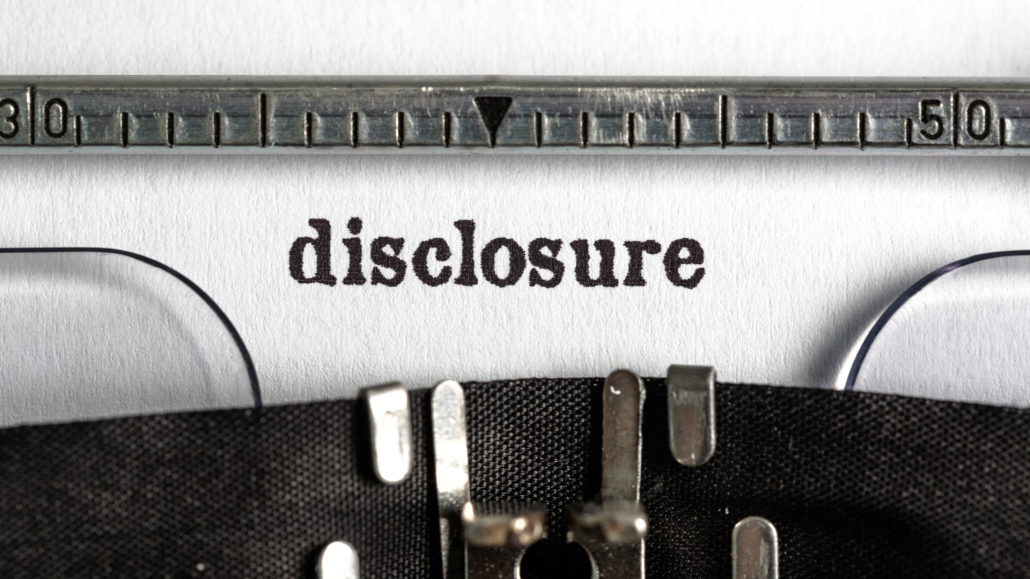 Now the dust has settled, i do wonder question the benefits and motivations of disclosure. As I have written here before, i disclosed at least on 6 occasions. The first time 2 weeks in telling LO I had a crush on her. The second time verbally after 6 months and having just gone NC which pissed off LO, in a psychotherapy supervision group with 7 other peers present. The third time in an email (which SO helped me compose) following a conversation with LO where i broke LC where she told me how pissed off she was with me. 4th-6th disclosures were in face to face conversations another 2 years on, in our final year of training after I again broke LC.

At a conscious cognitive level my justification was I was seeking validation that my feelings were not out of kilter and were being fueled by some reciprocal feelings – i suppose confirmation i wasn’t completely mad? Despite all these disclosures not once has LO ever given any indication of her own feelings beyond wanting me a sa good friend. The feedback of a couple of my more experienced psychotherapy tutors was perhaps such enduring feelings were keying into some of LO’s own material, but perhaps she wasn’t conscious of it. Both these tutors encouraged me to get LO to come to a joint therapy session to explore the projections and transference, again something LO refused all along.

Perhaps my situation was slightly different – I could use the excuse of my training as a way to try and get more clarity from LO. Perhaps I used this as justification to appease my limerbrain?

I am left with these words from our course tutor:

this is a tricky one! You seem to be doing the right things like keeping a boundary with the person concerned and taking the issue to therapy. All you can really do is try to make conscious what is in this limerence for you, how much of it is projection; genuine love; infatuation etc….At some point this too will pass. In some ways it’s a shame you can’t work it through with the person concerned in order to bring closure on it, but she does have the right to not do that. That leaves it with you I’m afraid. Sorry I can’t be more helpful.

These words are from another tutor that marked an essay where i covered limerence. He was the same tutor that was present in my early group disclosure. LO told me 2 years later he had given her some free extra support as she was so traumatised by my public “outing”. In that moment I realised she was an even better manipulator then me by playing the victim and hoodwinking an experienced tutor into giving her extra support. I too was traumatised and got no extra support. At times i’ve thought of telling this supervisor how I was left feeling but thats just my inner child raging that LO got something that i didn’t.

As for the infatuation you don’t say where this is at the moment, so I will assume it is still on going. If so then another area I would ask you to consider, amongst the many other ways of looking at this which I am sure you are aware of, is to maybe view this as a triangle between yourself, your wife, and the infactuant (a made up word I know). There may be something about giving to this third party something of yourself that you are protecting from your wife (your own love avoidant part perhaps), or maybe there is a repeat of your father’s triad where he feels he can’t be fully present for his wife so he has his own infatuation with another woman, and you are repeating his pattern. There is no simple answer to this dilemma, I know, but do keep looking at this, but one thing I would encourage is that you hold your boundary with regard to the ‘other woman’. Like your therapist, I agree that she doesn’t really need to know much about this, and to want to ‘work this through with her’ carries with it unconscious undertones of ‘I want you to reciprocate’. If it didn’t, then why would she need to know anything about it?

Ive highlighted perhaps the most pertinent thing about disclosure – the unconscious undercurrents that might be at play.

So even experienced psychotherapists cant agree on disclosure, some saying it can help to explore the dynamics, others saying its an unconscious desire to seek reciprocation. Go figure?